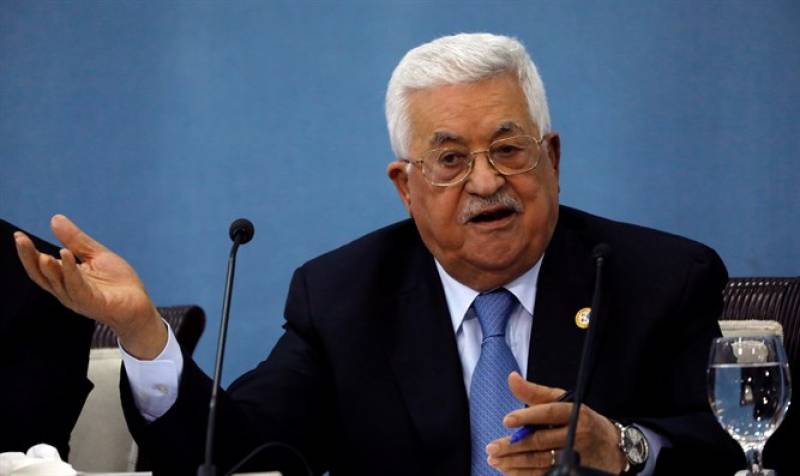 RAMALLAH - Palestinian President Mahmoud Abbas has called on all Arab countries to abide by the Arab Peace Initiative.

The Arab Peace Initiative was launched in 2002, which stipulates that the Arabs can only normalize relations with Israel after the Palestinian issue is resolved

The president's remarks came during a meeting of the Palestinian leadership, with the participation of representatives of the Islamic Hamas movement and Islamic Jihad movement, held in the West Bank city of Ramallah.

The president said that the peace deal between the United Arab Emirates (UAE) and Israel is a stab in the Palestinians back.

Meanwhile, Iran has also urged Muslim states to condemn recent agreement between Israel and the UAE to normalize ties.