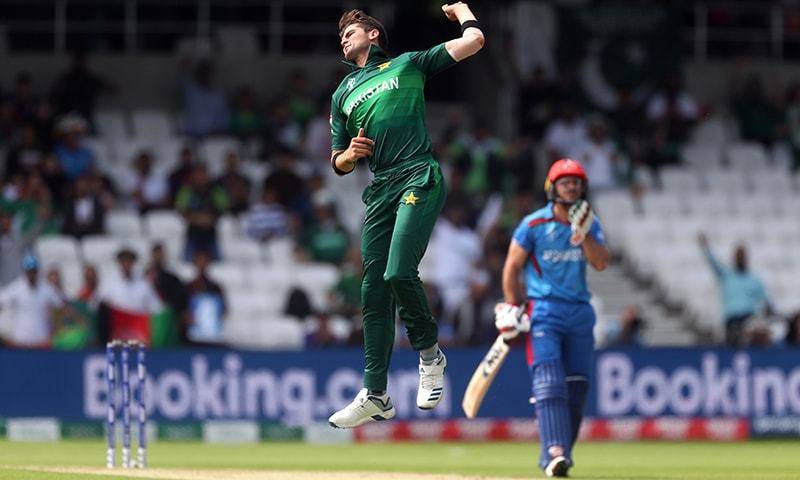 COLOMBO – Former Sri Lankan batsman Avishka Gunawardene has been appointed as the batting coach for team Afghanistan for the upcoming limited over series against Pakistan.

Gunawardene, who has been recently cleared of corruption charges against him, has confirmed his involvement in the ODI series, to be held in Sri Lanka; however, the Afghan authorities expressed wish to appoint him for a longer stint, per reports.

On Wednesday, the Afghanistan Cricket Board announced the development on Twitter. “Amidst the political unrest, Afghan officials announced the appointment of Avishka Gunawardene, the former Sri Lankan batsman and a current coach to take the charges as a batting consultant of the national team only for the upcoming Pakistan series”, the tweet reads.

Amidst the political unrest, @ACBofficials yesterday announced the appointment of Avishka Gunawardene, the former Sri Lankan batsman & a current coach to take the charges as a batting consultant of the national team only for the upcoming Pakistan series. #PeaceForAfghanistan https://t.co/0XlNfgQSN6

Earlier, former South African batsman Hylton Deon Ackerman was appointed as the batting coach while this will be the first major assignment of Gunawardene since being cleared of corruption charges relating to alleged breaches of the Emirates Cricket Board’s anti-corruption code during the T10 tournament in the UAE in 2017.

The Afghan authorities have also appointed former Australian pacer Shaun Tait as bowling coach for a period of five months.

LAHORE – Clouds looming over the Pak-Afghan cricket series have been cleared as Afghanistan Cricket Board Tuesday ...

Meanwhile, Afghanistan is scheduled to play a three-match ODI series against Pakistan in Colombo from September 1. The series was originally scheduled to be held in Dubai but moved to Sri Lankan capital due to a conflict with the Indian Super League, which also started in the Gulf state in September.