Rohit Shetty to produce yet another installment of 'Golmaal' 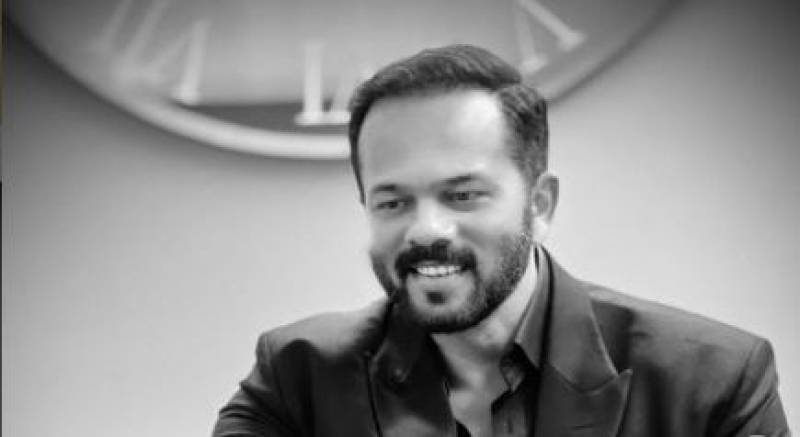 Famed Indian filmmaker Rohit Shetty recently made headlines when he planned to produce yet another sequel to the cult classic Golmaal franchise with Bollywood actor Ajay Devgn.

As per Times of India, Shetty has made it official that the production for Golmaal 5 may begin soon after Singham 3 or a year later.

Due to the COVID-19 pandemic, Shetty was unable to work on Golmaal, but now that everything is normal, the production house will start filming the fifth installment.

During an interview with a news portal, the Dilwale director stated that he "will keep on making Golmaal" till the time he is making films. Shetty sounded pleased with the nature of films he creates – mainly cop films – Golmaal and now Cirkus.

While the film industry may be in chaos, Shetty and his team continue to "make the cinema commercial and multi-genre," the director told Pinkvilla.

Shetty is also set to make his debut this year with The Indian Police Force with Shilpa Shetty, Vivek Oberoi and Siddharth Malhotra.

Bollywood's seasoned actress Shilpa Shetty has injured her leg while shooting for an upcoming project and shared a ...