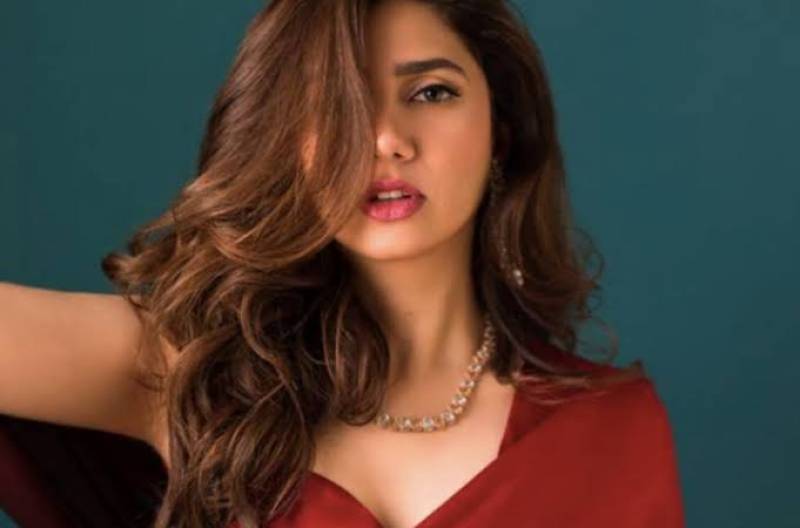 Superstar Mahira Khan had added another feather to her cap as she has won the best actress award at Indus Valley International Film Festival 2020.

Mahira bagged the award for her incredible performance in the film ‘Ho Mann Jahaan.’

Other films from Pakistan that made it to the film festival, include filmmaker Jami’s ‘Moor’, ‘Motorcycle Girl’ by Adnan Sarwar, Shahid Nadeem’s ‘Pakistan’s best kept secrets’ and ‘Aadat’ by new filmmaker Iqran Rasheed.