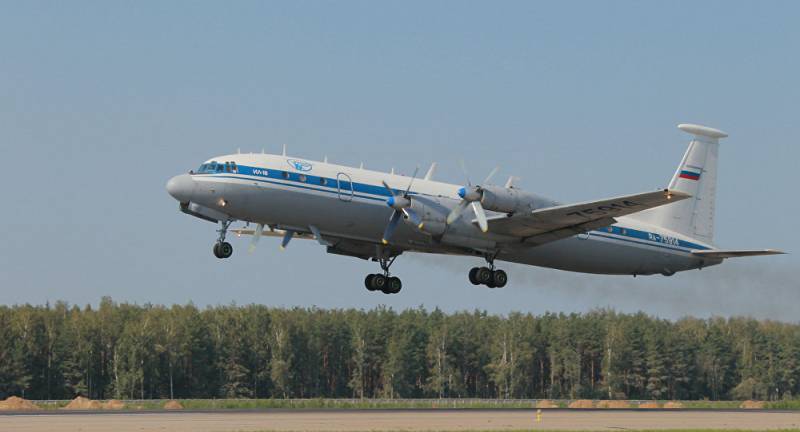 KARACHI - The Russian Defence Ministry confirmed on Monday that one of its planes had crashed in northeast Siberia, adding that nobody had been killed in the accident.

It said 23 people had been airlifted to hospital, 16 of whom were in serious condition.

The Defence Ministry Ilyushin Il-18 aircraft made an emergency landing 30 kilometres from an airfield near the town of Tiksi in the Sakha Republic at 4:45 a.m. local time, the Russian news agency reported.

Three Mi-8 helicopters of the Russian Emergencies Ministry were sent to the crash site. The plane reportedly belonged to the Russian Aerospace Forces and was carrying officers.