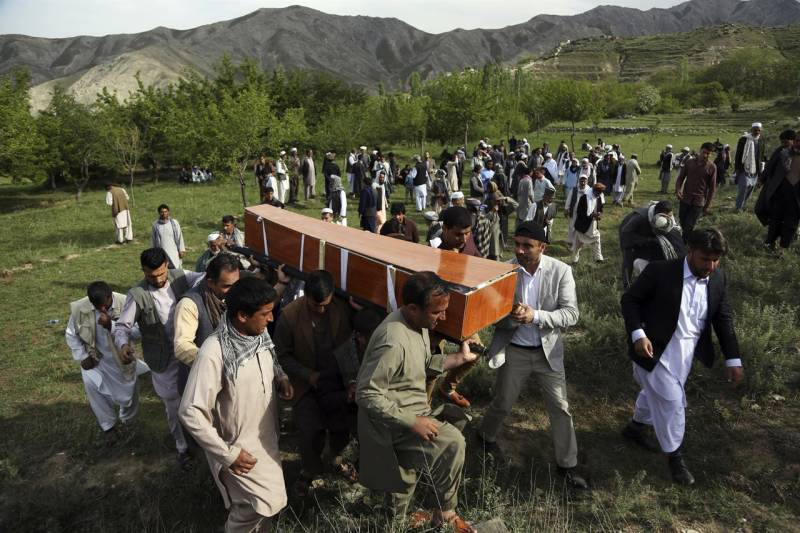 WASHINGTON - Fifty-three journalists were killed globally in 2018, a three-year high that included a nearly two-fold increase in the number of reporters singled out for murder, a Committee to Protect Journalists report has said.

The total number of journalist deaths between Jan. 1 and Dec. 14 was up from 47 killed in 2017 and 50 in 2016. The CPJ said it tracks three types of deaths on the job -- reprisal murders (34 in 2018), deaths in combat or crossfire (11), and deaths on other dangerous assignments like covering violent protests (eight), the UPI reported.

The recent uptick in killings follows two years of decline, but comes as the jailing of journalists hits a sustained high -- adding up to a profound global crisis of press freedom, the CPJ said.

The organization blamed a lack of international leadership on journalists' rights and safety for the uptick in deaths and imprisonment in 2018, citing the death of Saudi columnist Jamal Khashoggi in October.

Also adding to the number of targeted murders was the shooting at the Capital Gazette in Annapolis, Md., which left four journalists and a sales associate dead. It was the deadliest attack on U.S. media in recent history.

Meanwhile, in Afghanistan, 13 journalists were killed, the most in any year since the CPJ began keeping track in 1992.

Still, the number of journalists killed in combat or crossfire was the lowest since 2011, something the CPJ attributed to a lack of access to combat zones and media outlets shying away from growing risks.

The CPJ was investigating the deaths of another 23 journalists in 2018, though it has so far been unable to confirm that their motives were based on journalism.

Violence against journalists has reached unprecedented levels this year, and the situation is now critical, RSF Secretary-General Christophe Deloire said.

The hatred of journalists that is voiced, and sometimes very openly proclaimed, by unscrupulous politicians, religious leaders and businessmen has tragic consequences on the ground and has been reflected in this disturbing increase in violations against journalists.