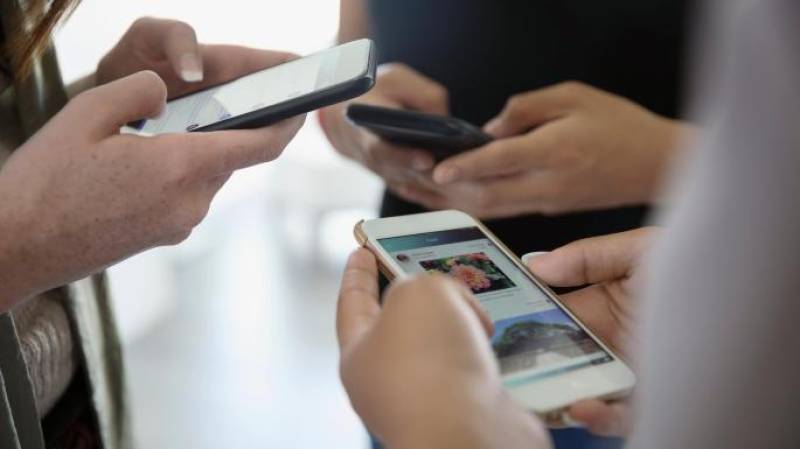 According to a study published in the journal, PLOS Medicine showed among smokers who received a 12-week-long mobile phone-based intervention quitted smoking, 6.5 percent stopped smoking by the end of the study.

The researchers from the Second Xiangya Hospital of Central South University in China said the intervention could have greater reach and higher feasibility than in-person treatments. It has great potential to improve population health and should be considered for large-scale use in China, according to the study.

They conducted a randomized controlled trial across China from August 2016 to May 2017, recruiting a total of 1,369 adult smokers. Participants were randomly assigned to a 12-week intervention consisting of either high-frequency or low-frequency messaging, or to a control group that received text messages unrelated to quitting.