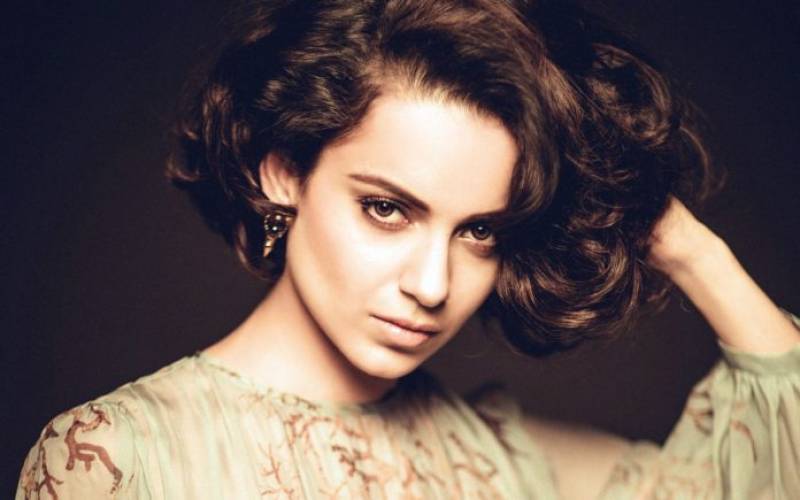 Bollywood actor Kangana Ranaut has called out other fellow celebrities for their silence on the controversial Citizenship Amendment Act (CAA) and protests in India.

#ShameonBollywood was a top social media trend as major Indian film stars chose to not speak up against the new discriminatory law and police brutality against students who exercised their right to protest.

In an interview with Times of India, the Queen movie star said “The actors should be ashamed of themselves. I have no illusions about the fact that Bollywood is full of cowards who are full of themselves.” Kangana Ranaut accused them of hiding behind their comfort zones and thinking they are above the nation and the people.

“Well, they are in for a very big shock because people are noticing how indifferent they are to the nation and its people and to what is going on in the nation. They are indifferent and that’s why I think that trend is absolutely justified,” she added.

Kangana went onto say that she feels the film industry lives under the fear of everything and hence people need to stop projecting them as icons.

“They are made by people and for the welfare of the people if they can’t voice their opinion and are running scared of being trolled or afraid of political parties then the people of India need to know that they don’t deserve these platforms,” she stated.