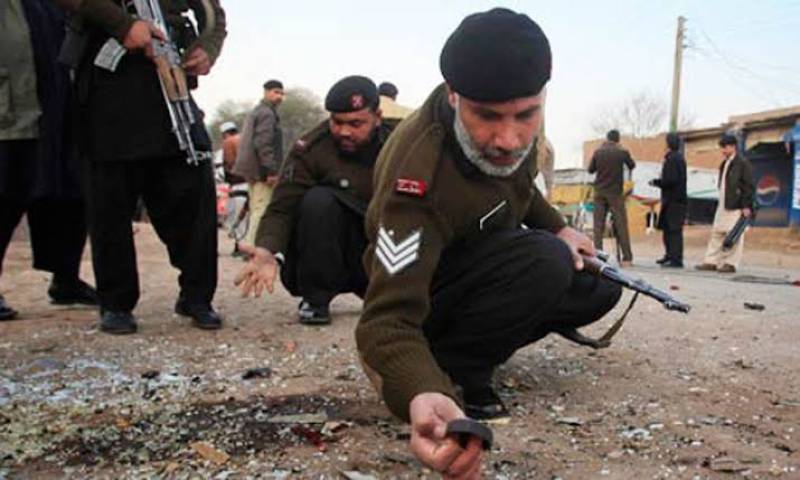 PESHAWAR - A suicide bomber exploded on his way to target in Lakki Marwat district of Khyber Pakhtoonkhwa on Thursday morning.

According to the police, the suicide bomber was on his way to target but the explosive material he was wearing just exploded in Lakki Marwat district. The evidences are being collected from the spot.

No causality has been reported from the crime scene.