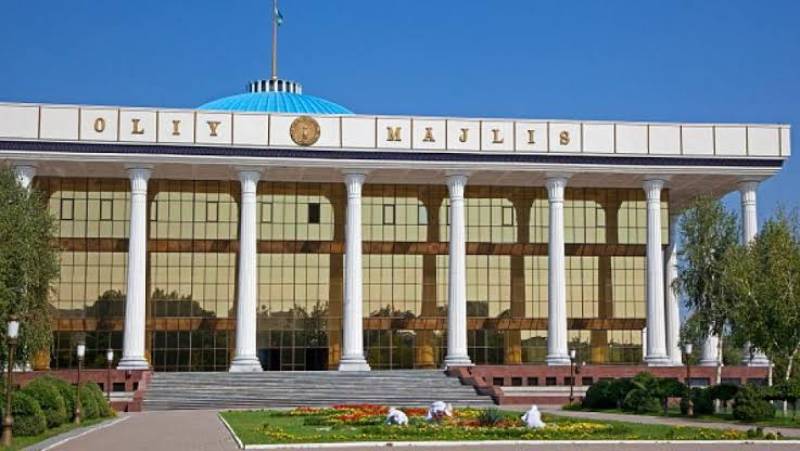 The people of the largest Central Asia Republic, Uzbekistan, will be going to polls on Sunday, December 22 – an electoral exercise that means a lot not only for the country itself but for the entire region, in more ways than one.

Uzbekistan hosts more than half of some 60+ million inhabitants of the region, as its population is now touching the 35 million mark. The nation will elect 150 members of the lower house of its parliament, as well as representatives of the local governments, in the upcoming polls.

These elections will be the first in the country after its Election Commission brought forward the new Electoral Code. All the 150 seats are up for direct contest as the new president of the country, Shavkat Mirziyoyev has dispensed with his discretion to appoint 15 of the members, as against the practice previously.

Interestingly, voting is mandatory for every Uzbek citizen, by law, and past trends as seen in 2016 presidential elections indicate that turn-out is usually just below the 100% mark, in upper 90s-percent. Even Uzbek embassies abroad ensure that every single person of their diaspora living in other countries come forward to exercise his/her right to choose; so much so that even if someone is not able to come to the embassy concerned to vote, a staff of embassy goes to their place to facilitate their voting.

Such is the emphasis on ensuring that a sizeable number of women make it to the parliament, political parties are required to nominate at least 30% famales among their candidates for the 150 seats. Women and youth, thus, make up a major chunk of around 750 candidates trying their luck in the election. It would be useful to share here that Uzbek Senate is already led by a female Chairperson.

All in all, it would not be wrong to say that this election will inject a new impetus into the country’s continuous journey towards broad-based and deep-rooted democratization, and its long-term positive impact will be felt not only within Uzbekistan’s borders but all across the region.