The two finger test for the rape victim 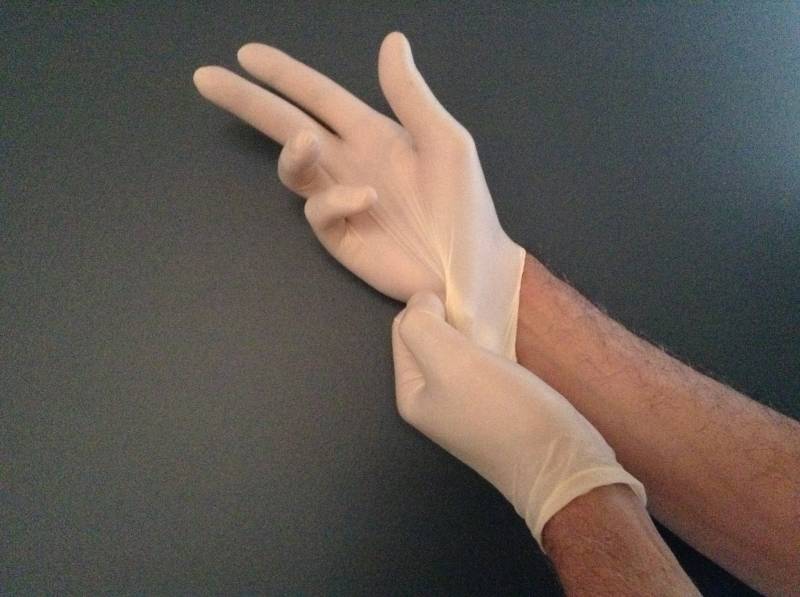 The doctor examining a 15-year-old rape victim put a medical glove on his hand and inserted his two fingers into her vagina. With her trousers already removed, in the traumatic situation, it was, even more, a shock for her to be treated this way. The doctor was moving his finger inside her, trying to determine how far the vaginal cavity had opened after forceful penetration during rape.

Only five hours ago, the girl had been raped by someone she knew. She was now feeling like dying with shame after being handled ‘respectfully’ first at the police station and then at the doctor's.

The doctor was applying what is called the ‘two-fingers test’ which is used as a test for determining as to whether a victim was actually raped or not. The very first thing that comes to my mind is that in a world that claims to have achieved the pinnacle of medical advancement, is this the only way to ascertain rape? This can’t be it. There must be other scientific ways, and there are!

The rape victim has already suffered the greatest crime against humanity and such treatment shall leave irrecoverable lifetime effects on her mind that even the doctors will find hard to cure (in case she chooses to go to them again). This is what we cannot let happen and need to think over.

The other problem is that whatever the age of the victim, she has to go through this test. It is up to the doctor whether he decides to insert one finger or more for the examination, and write thereto in the medico-legal report. It is not at all that I intend to blame the doctors for this strangely inhuman practice. They have not been trained to do otherwise. It is not that I mean the doctors have ill intentions doing this; they actually are required to do all this procedure for sending its report, as-it-is, to the court and it is required of them to do so. The system demands a ‘two-finger test’.

Nevertheless, the problem still remains that when the test has been carried out and the doctor is satisfied that the fingers were inserted too easily and there was still a room for more fingers, he would write down that the lady is habitual in terms of sexual intercourse. My objection as a lawyer, in this case, has always been that even if she is habitual of sexual activities, this is no justification for a rape. Even a prostitute who lies down with twenty men in a night doesn’t deserve to be raped. But a ‘two finger test’ will determine her to be habitual and her case will weaken.

I would love to see a day when our stinking system undergoes a ‘two-finger test’ for its evils. The examining doctor will slide his whole fist inside it and, in his medico-legal report, write down: “HABITUAL”.