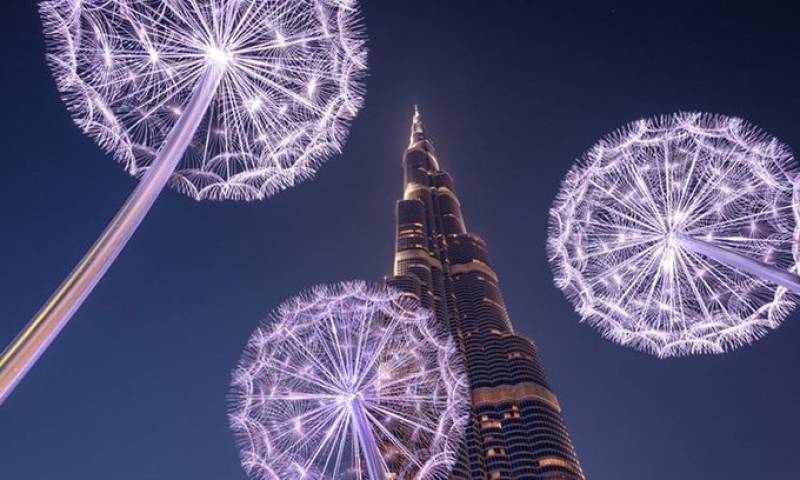 ABU DHABI – The UAE has announced New Year holidays for public and private sectors across all ministries and companies in the country.

The Federal Authority for Government Human Resources announced the details of the New Year's holiday, which falls on Saturday, saying, “The New Year holiday for all ministries and federal entities has been announced as Saturday, 1st January, 2022, with official duty to resume on Monday, 3rd January.”

According to the UAE Ministry of Human Resources and Emiratisation, January 1, 2022, would be an official paid holiday for the private sector employees in the country.

Saturday January 1st, 2022, will be an official paid holiday for all private sectors workers, on the occasion of New Year, as per the UAE Cabinet’s decision regarding official holidays. #UAE #NewYearOfficialHoliday pic.twitter.com/t2gAfqlbON

Starting January 1, 2022, the country will transition into a four-and-a-half-day workweek, with Saturday, Sunday and Friday half-day forming the new weekend.

December 31 is a Friday this year. Since it’s still in 2021, the day would be an official holiday. Saturday, January 1, is a holiday as well. Because the new workweek takes effect from the New Year, Sunday, January 2, is a holiday, too.

So in effect, government workers and some private sector employees could get three days off: December 31, January 1 and January 2.

New Year's Day is a public holiday in all countries that observe the Gregorian calendar. This makes it the world's most widely observed public holiday. Some countries may also have January 2nd as an additional New Year holiday.

It is traditionally celebrated with firework displays across the globe at 00:00 in the local time zones.

DUBAI – The United Arab Emirates has announced to cut the working week to four-and-a-half days as Emirati ...