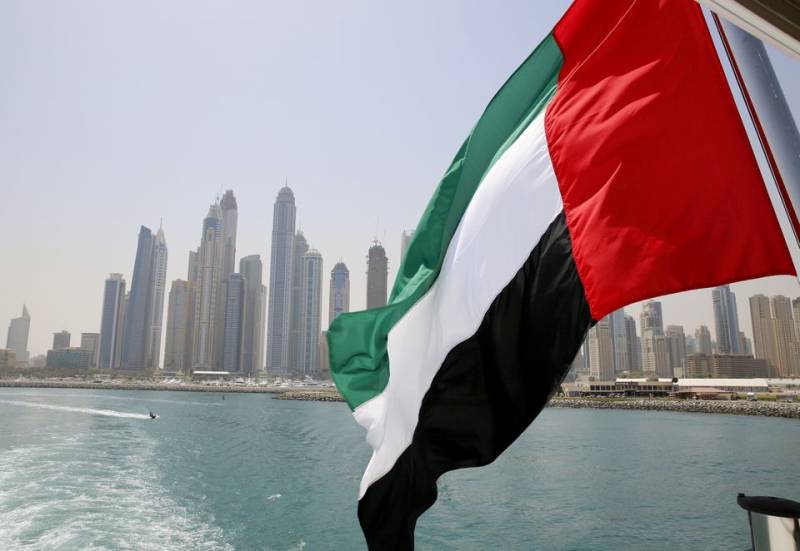 DUBAI – The United Arab Emirates has announced to cut the working week to four-and-a-half days as Emirati officials move its weekend in line with most of the non-Arab world.

Reports in gulf media said the national working week will be mandatory for government bodies from the start of next year as the country aimed at improving work-life balance and economic competitiveness.

UAE will become the only country in the Middle East with a Saturday-Sunday weekend and with the major changes, the weekend will start at noon on Fridays.

#UAE announces today that it will transition to a four and a half day working week, with Friday afternoon, Saturday and Sunday forming the new weekend.

All Federal government departments will move to the new weekend from January 1, 2022. pic.twitter.com/tQoa22pai9

ISLAMABAD – Authorities in the United Arab Emirates (UAE) Tuesday issued a new set of rules for visitors that ...