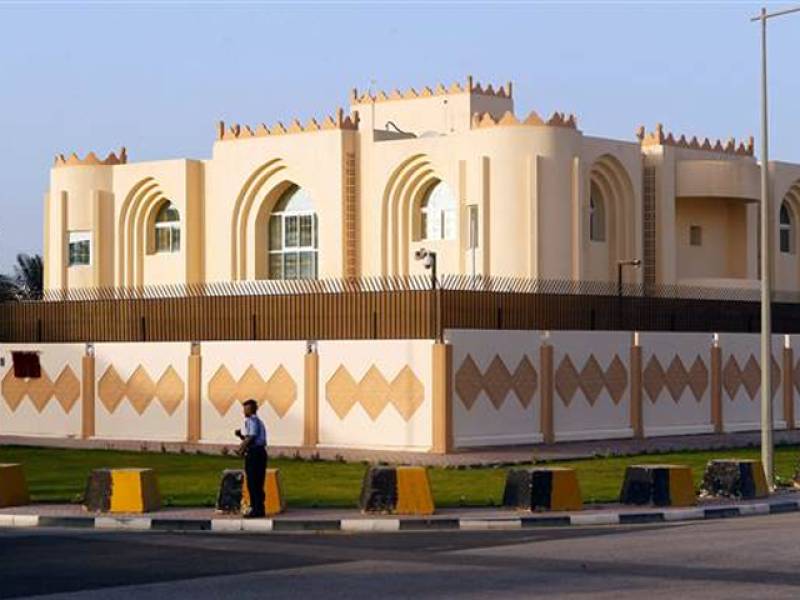 DOHA (Web Desk) – Leaders of Taliban movement in Afghanistan are going to hold a dialogue with United States a month after the NATO forces withdrew from troubled country, western media said.

The delegation is led by Tayyab Agha, a close aide of Taliban supreme leader Mullah Omar, NBC reported.The report added that it also includes five former Taliban commanders freed from Guantanamo Bay in an exchange for American soldier Bowe Bergdahl in May 2014.

"Finally we are going to sit with each other. The first round of our talks with U.S. officials is being held today on Thursday”, the media quoted a Taliban official. "We aren't hopeful it will resolve all the differences in one day, but it can provide us an opportunity to study each other's mind and pave the way for further talks”, the report added.

According to NBC United States has refused to comment on the reported dialogue with militant group while Taliban confirmed that talks were scheduled for Friday also.

Afghan Taliban are interested to come up with a peaceful solution through dialogue with Afghanistan government, Pakistan Army's official also confirmed the media on conditions of anonymity.

Central spokesperson of Afghan Taliban anyhow denied the news by saying that the group is not interested to hold talks with United States in any situation.