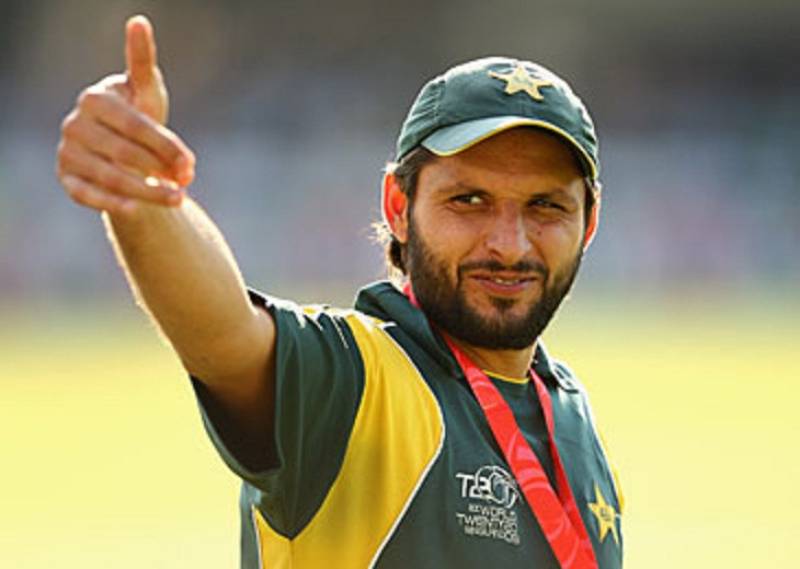 ISLAMABAD (APP) - Extraordinary performances by a player in the ongoing PSL can still earn him a place in the Pakistan team for the Twenty-20 World Cup, says skipper Shahid Afridi.

In comments appearing on a website, Afridi said the selectors and team management will also closely watch performances in the Asia Cup T20 to be held in Bangladesh from February 24 before deciding whether to make any change in the already-announced 15-member squad for the two back-to-

back events of the shortest format of the game--Asia Cup and World Cup with latter to be played March 8-April 3.

"I hope that we don't need to make changes in the squad and it plays in both events but if any player (s) fails to click in the Asia Cup then there can be changes made in the side for the World Cup," sports.ndtv.com quoted Afridi as saying.

The International Cricket Council (ICC) has set March 8 as deadline for those teams who have qualified for the super round to make last minute changes in their selected squads.

"If there are players who impress everyone in the Pakistan Super League they can be considered for the World T20," he said. Afridi said he himself, the team management and selectors "gave full

confidence and support to every player but unfortunately the same response was not forthcoming from players".

Maqsood and Umar Gul for the two events.

"Unfortunately our players lack consistency. I am hoping that if the PSL is held regularly for the two to three years then new talent will emerge and also get a chance to polish itself playing in front of crowds in the PSL,"

He said no one comes to watch domestic cricket matches in Pakistan and there is no real pressure on the players to do well. "To me the PSL can serve as the platform where players can develop their confidence and learn to play under pressure."

He said if any senior player felt it was time to go and there was talent to replace him he should retire. "If there is some capable talent who can replace me I am ready to say goodbye and leave room for him in the team," Afridi said.