Six lions on the loose in Kenyan capital 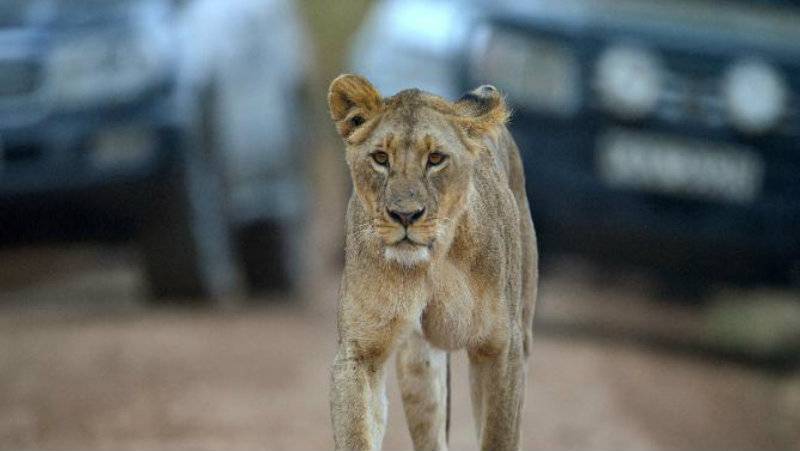 Kenya Wildlife Service (KWS) issued an appeal, "for help to get 6 lionesses that strayed from the Nairobi National Park."

"Lions are dangerous wild animals. Avoid provoking the lions by confronting them," said KWS spokesman Paul Udoto in a statement. 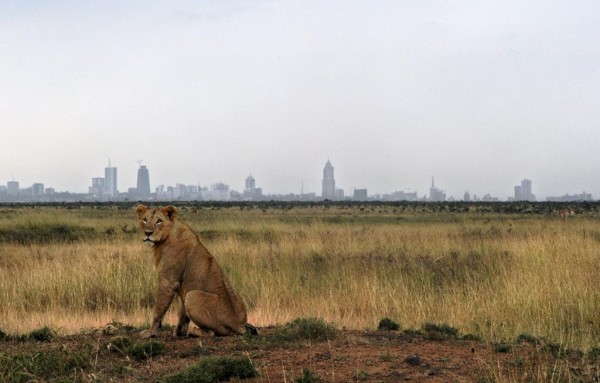 "These are highly populated areas and that is why we are intensifying the search," Udoto said. "Anyone with information about them should share with us immediately."

While the park is fenced in on the city side - some bars even have terraces where one can view animals while enjoying a cold drink - the park is open-sided elsewhere to allow the annual wildlife migration in search of grazing.

But the land is under threat from increasing urbanisation and more intensive agriculture, and the routes used by migrating herds in search of new pastures as well as the carnivores that follow for fresh meat are growing narrower.\

Lions are estimated to have declined in number by as much as three-quarters since 1980, and to occupy less than a tenth of their historic range across Africa.