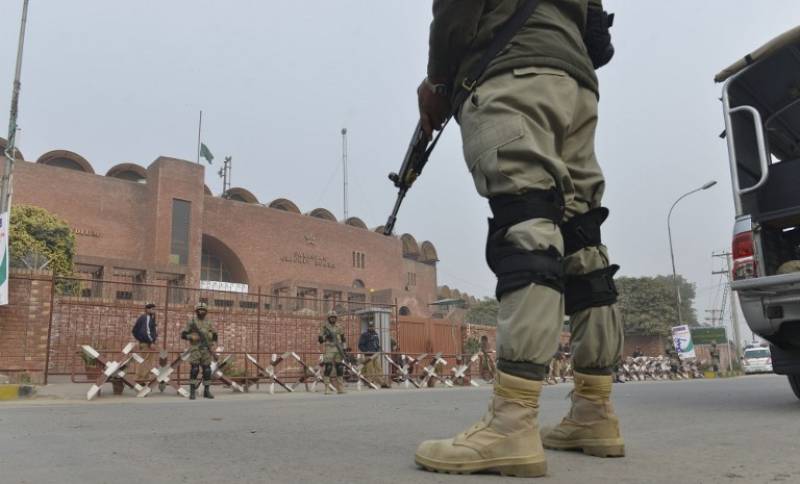 LAHORE - The Punjab government has decided to seek support from the Rangers to combat terrorism in the province, officials said on Sunday.

Although the details regarding the nature and extent of support to be provided by the Rangers are yet to finalized, according to a statement released by the Punjab government, sources believe the paramilitary forces will provide assistance to law enforcement agencies in counter-terrorism operations in the province.

The apex committee’s decision comes days after a series of deadly militant attacks killed more than 100 people across Pakistan in five days, including civilians, the police and soldiers.

At least 15 people were killed and 85 others wounded when a Jamaat-ul-Ahrar bomber hit a protest of chemists and pharmaceuticals manufacturers on Lahore's Mall Road last Monday. At least six police officials were killed in the blast. 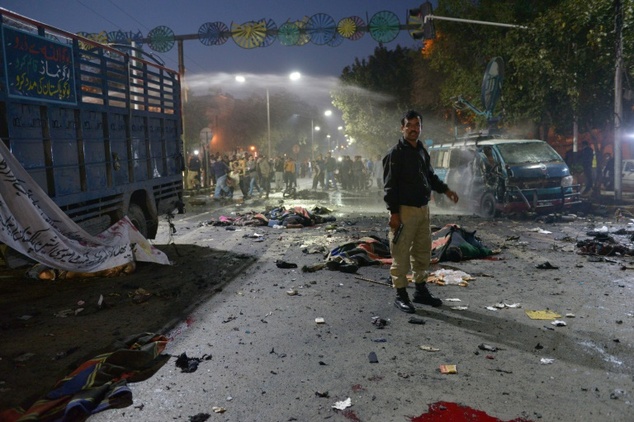 This is the worst spell of violence since 2014, when Pakistan launched an operation to eliminate militant sanctuaries in its north-western tribal region.

On Friday evening, Chief Minister Shahbaz Sharif claimed the provincial government had arrested a facilitator and eliminated the terrorist network involved in the suicide attack. Sharif had said the army and Rangers could be called in on a need-basis. 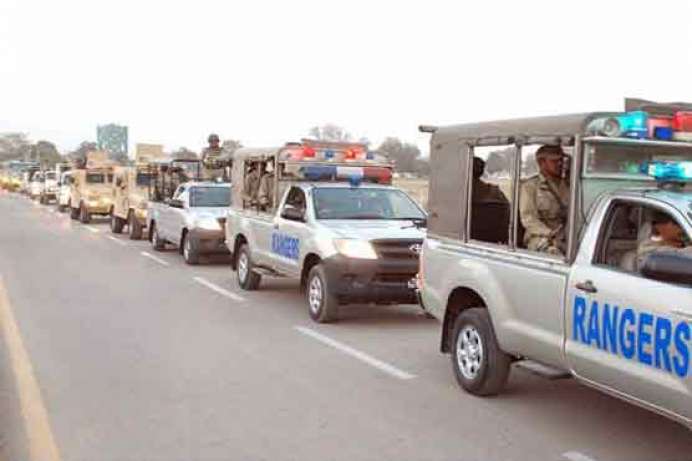 Law enforcement agencies have been carrying out search operations across the provincial capital and other major cities, rounding up suspected people and seizing unregistered weapons.

However, a visible action such as that of Rangers is still needed to counter militancy, once and for all.

Following the series of terror strikes, Pakistan Army has openly taken charge of the proceedings, relegating pretentions of political propriety to the background.

Soon after an IS hit on Laal Shahbaz Qalandar shrine that left than 80 people dead and more than 300 injured, Pakistan reacted with raids across the country and by lashing out at Afghanistan which it accuses of tolerating militant sanctuaries.

Till now, the military has killed more than 100 militants in a security crackdown. Border crossings with Afghanistan have been closed and authorities have issued shoot-at-sight orders for those found trying to cross over.