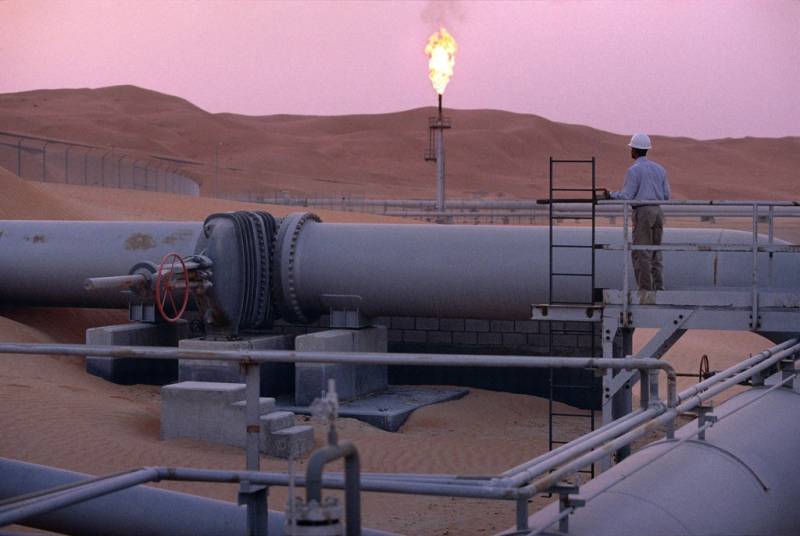 RIYADH - A contractor was killed and three others were injured in a pipeline leak in Saudi Arabia, state-owned oil giant Aramco has said.

The company said in a statement on Sunday that an emergency response team managed to contain the leak on Saturday in Abqaiq. It did not provide details on how the contractor was killed.

"Saudi Aramco regrets to inform the death of one contractor, and three other injuries involving one employee and two contractors," Aramco said in a statement.

Two contractors who were hurt in the incident have been discharged from the hospital, while an Aramco employee who was injured remains in stable condition, the Khaleej Times reported.

Aramco tweeted that the leak occurred at the Abqaiq facility, located 60 kilometres (37 miles) southwest of the company's main Dhahran compound.

The company said it plans a thorough investigation of the accident.