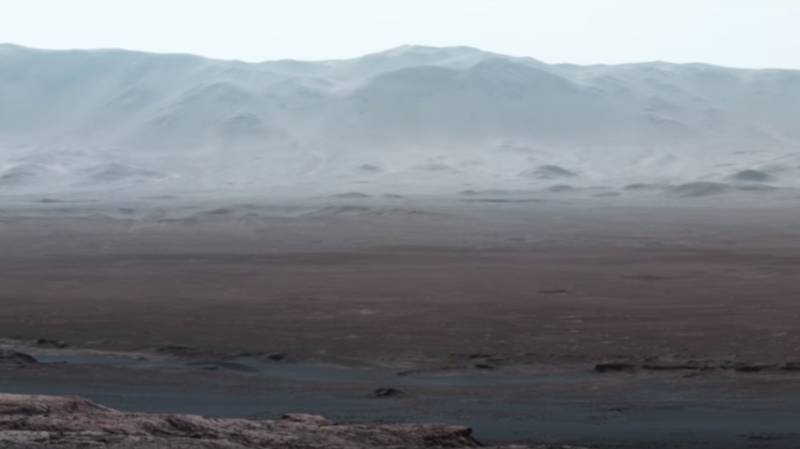 CALIFORNIA - NASA’s Mars Rover Curiosity has sent a fresh update, and it appears the science-lab-on-wheels has been busy acting like a tourist, snapping selfies at famous sites and taking stunning panoramic photos of the Martian landscape.

The rover, which is part of NASA's Mars Science Laboratory mission, sends back raw images of what it encounters based on commands sent from the mission team.

The latest batch of photos shows the dusty robot posing for a selfie on Vera Rubin ridge which it’s been investigating for the past few months in a bid to establish whether Mars is, or ever was, capable of supporting life.

In the background of the picture, the 3.4 mile high Mount Sharp can be seen just behind Curiosity’s head. 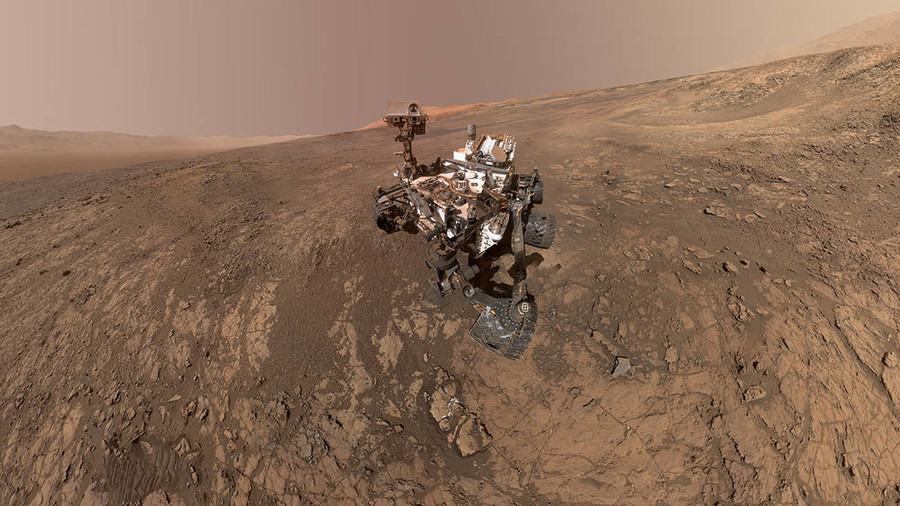 The selfie was included in a huge tranche of images recounting what Curiosity has been doing in recent months. From the collection, NASA researchers stitched together a stunning panoramic view of Gale Crater, which the rover has been exploring since it touched down in August 2012.

The full view features a total of 16 photos pieced together. The pictures were taken from the rover’s vantage point on the side of the mountain, more than 1,000 feet above the crater.

This new panorama shows highlights from my trek on #Mars so far. Hi-res pics and info at: https://t.co/bHIZM4kxnK pic.twitter.com/c39x8Fv2xn

It stretches across an expanse greater than 30 miles and shows the route the rover has taken over the last five years as it trundles around at an average speed of one centimetre per second.

"Even though Curiosity has been steadily climbing for five years, this is the first time we could look back and see the whole mission laid out below us,” said Ashwin Vasavada of NASA’s Jet Propulsion Laboratory, who works with Curiosity.

Curiosity will soon go back to drilling for soil samples.