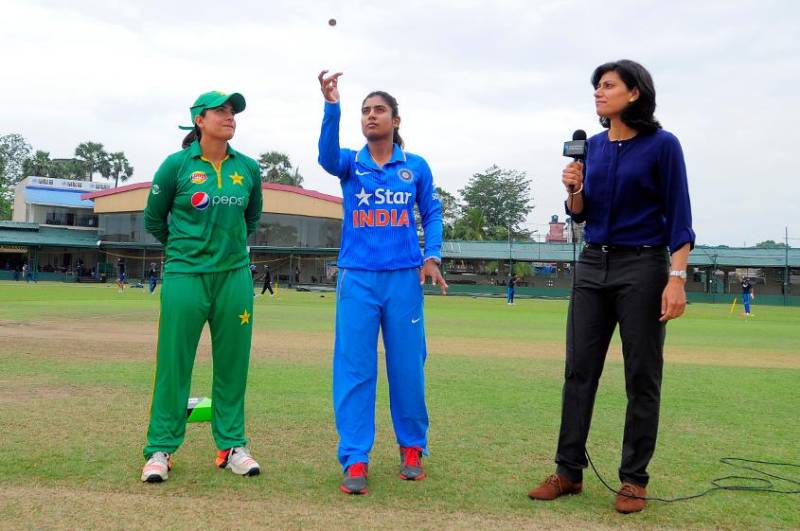 Women in Blue also advanced to the ICC World Cup final with a seven-wicket victory over arch-rivals Pakistan in Sri Lanka.

India bundled out Pakistan for a meagre 67 in 43.4 overs after asking them to bat upon winning the toss. The team then achieved the target in just 22.3 overs, scoring 70 for three to post a comprehensive win which helped it top the Super 6 table.

Ekta Bisht shone for India with an impressive five-wicket haul, finishing with brilliant figures of 10-7-8-5.

Shikha Pandey (2/09) chipped in with a couple of wickets. The two bowlers ran through the Pakistani batting line-up.

They kept losing wickets regularly and only two Pakistani batters could reach the double-digit mark.

Chasing a modest target, India rode on responsible knocks from Deepti Sharma (29 not out) and Harmanpreet Kaur (24) to reach the target with 165 balls to spare. 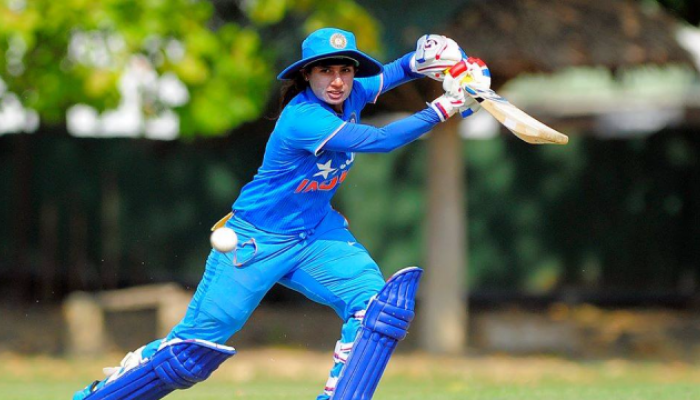 Deepti and Harmanpreet put on a solid 42 runs together for the third wicket. 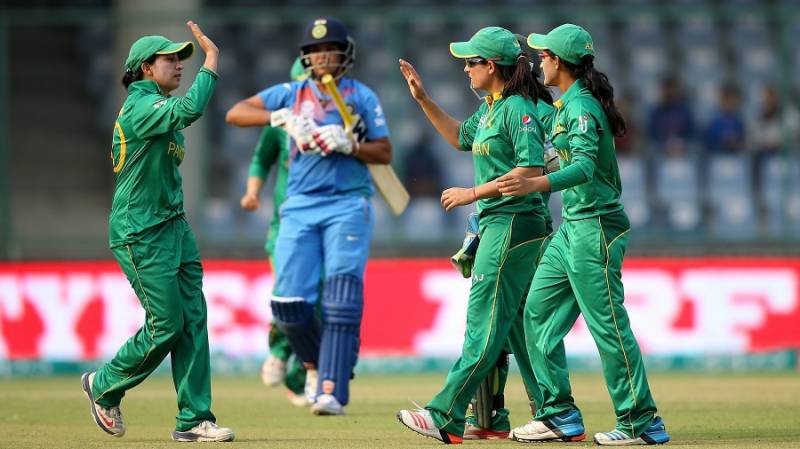