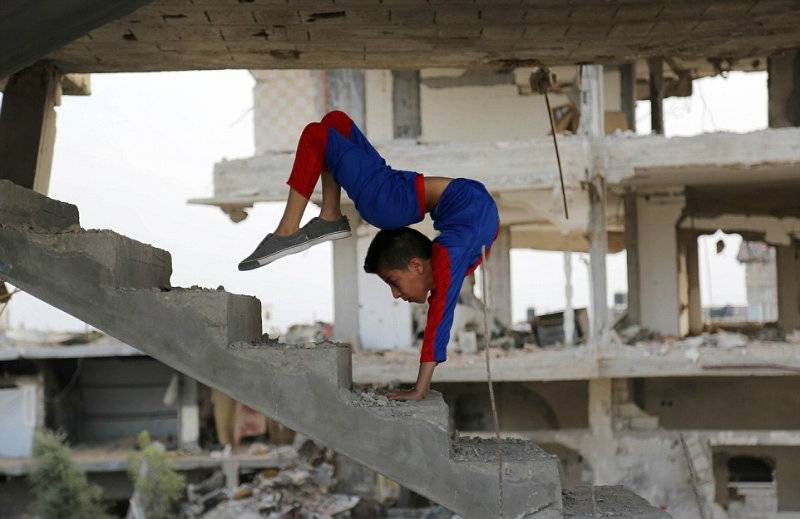 AMMAN - A 13-year-old contortionist from Palestine has broken the world record for the most full body revolutions maintaining a chest stand in one minute. 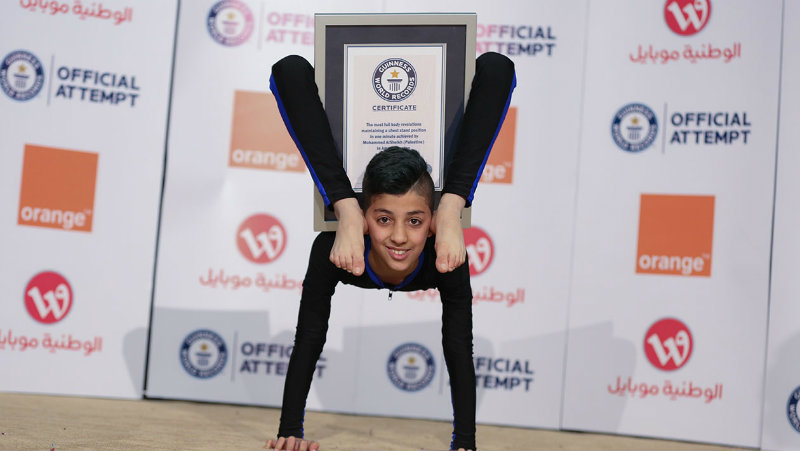 The teenage athlete’s record attempt was organized in partnership with telecommunications companies Orange Jordan and Wataniya Mobile Palestine, which invited an official Guinness World Records judge along to verify the record on site.

A group of Mohammed’s family and friends also came along to cheer him on in the 60 second challenge, according to the Guinness World Record official website. 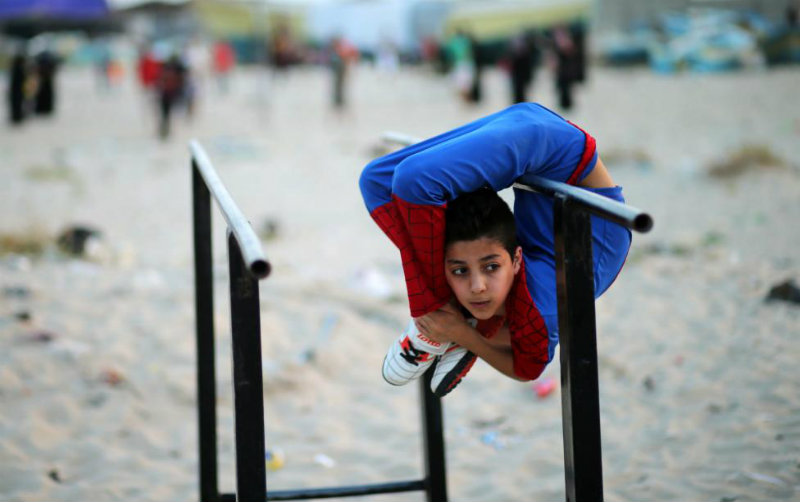 Spider-Boy, who was born with an exceptionally-flexible spine, has been a competing athlete for five years now. 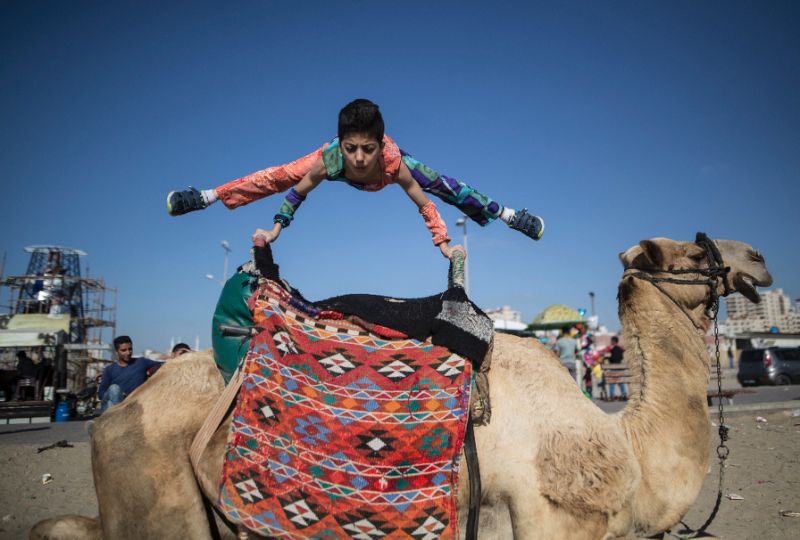 In 2015 he entered Arab’s Got Talent and reached the final three contenders, but his ambition is to go even further: “I have a wish and I hope to be a world champion in my sport,” he told Guinness World Records. 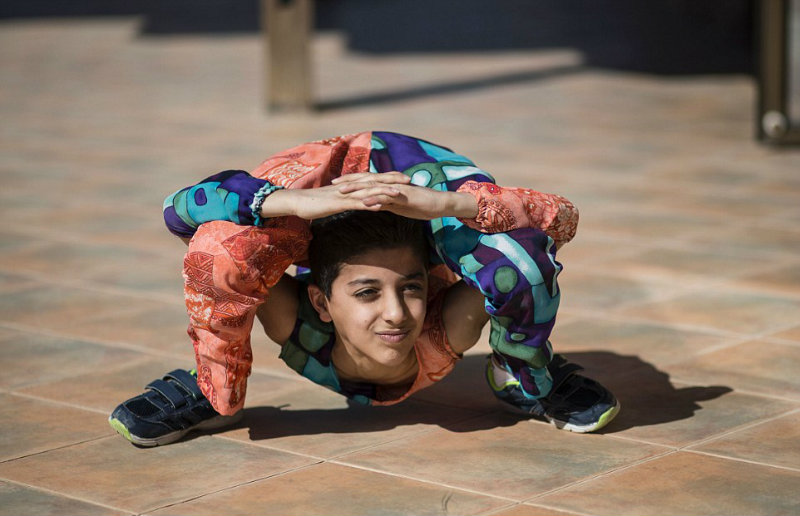 “My dream for the future is to be famous and well known throughout the world,” he reiterated.

Mohammed practices his skills for hours every day at a sports club in Gaza city, but he wants to leave the Gaza Strip and travel the world demonstrating his talents. 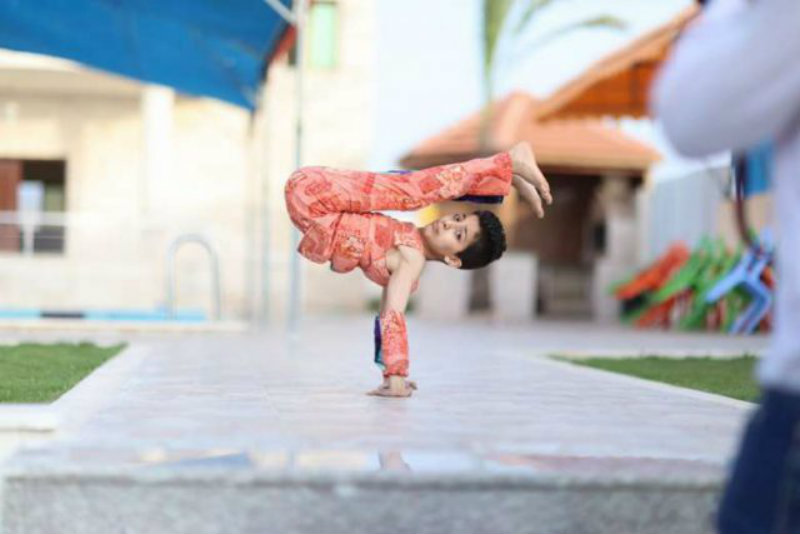 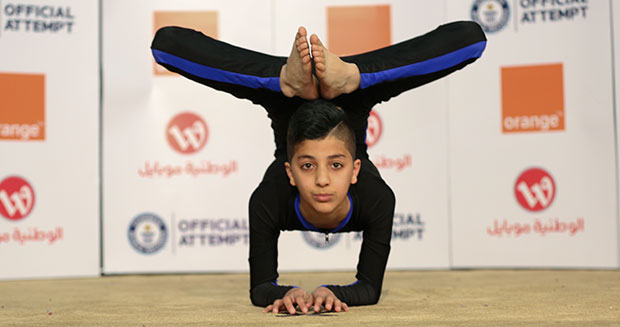 Mohammed says he was inspired by the previous record-holder for this title Leilani Franco, as well as Russian contortionist and fellow record-holder Zlata.