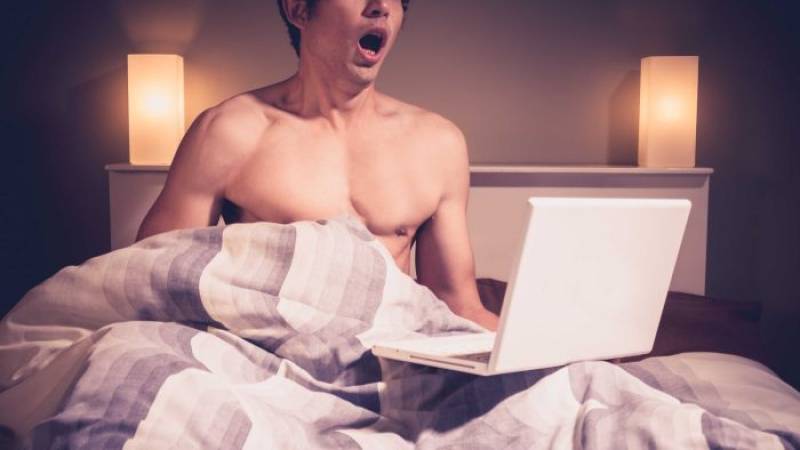 CAPE TOWN - A 33-year-old single man from Bloemfontein in South Africa died on Valentine’s Day afternoon after he masturbated 62 times in a row.

It has been reported that the man, identified as Davido Mabuza, self-pleasured himself a world record 62 times, before dying of a heart attack.

It is speculated that he was suffering from depression due to being ‘extremely lonely’ on Valentine’s Day.

David’s mother called security officials after discovering his corpse in his room.

“The young man was on his bed… his pen*s was detached from his body, it must have been so intense it just came off his body, we found his pen*s gripped in his left hand so tightly we couldn’t get it out, it was tragic”.