’Death by own hand’ – Huge problem for men as penises getting smaller, warns famous scientist 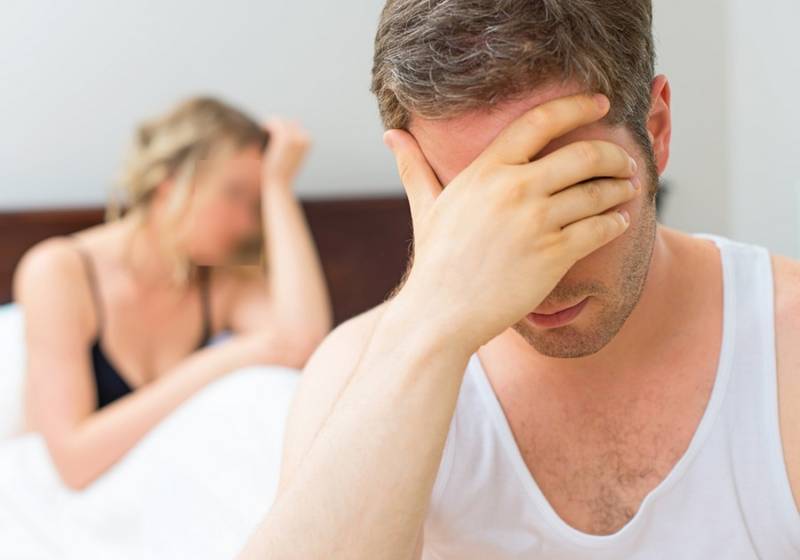 NEW YORK – Today’s world is on the verge of another threat against the human race as a US-based environmental scientist highlighted the lowering of sperm counts along with shrunken genitals.

Reproductive epidemiologist Dr. Shanna Swan's disclosed the startling revelations in her latest book Count Down: How Our Modern World Is Threatening Sperm Counts, Altering Male and Female Reproductive Development, and Imperiling the Future of the Human Race.

Contaminants in the natural environment that cause adverse change also started affecting human beings as the penises around the world are shrinking. Swan believes that fertility rates are decreasing due to chemicals used in manufacturing plastics known as called phthalates. These plastic agents impact the endocrine system of Homo sapiens and mimic the oestrogen, a sex hormone, and can disrupt the natural production of hormones in the body.

Another chemical Bisphenol A which we contracted through plastic bottles and commercial products also causes early miscarriages. All these chemicals also have an impact on libido levels which affect sexual satisfaction including decreased desire.

Some of the findings depicted that more than 25 percent of men with erectile dysfunction are under the age of 40 while testosterone in males dropped 1 percent on annual basis.

Sperm counts are set to reach zero by the year 2045 whereas miscarriages have risen 1 percent each year for the last two decades.

Explaining further about the severe impact, she said that a lot of newborns are having noticeably smaller penises as compared to the older generations.

Dr. Swan came up with the alarming information after examining phthalate syndrome in rats whose fetuses were exposed to the same chemical. Adding that a man today has only half the number of sperm his grandfather used to produce. Global fertility has dropped more than 50 percent over the last 5 decades years, a professor in environmental medicine and public health at the Mount Sinai Hospital in New York City writes in the latest publication.

Another shocking part of Count Down reveals that of five possible criteria for what makes a species endangered, only one needs to be met and the current state for humans meets at least three of them.

All of the shocking facts need global attention as if this is not alarming then we don’t know what is.

OTTAWA - A Canadian court has been told by the lawyer of a rape accused that he could not have committed his crimes for ...