‘Too fat rapist’ walks free from court with ‘too small penis’ 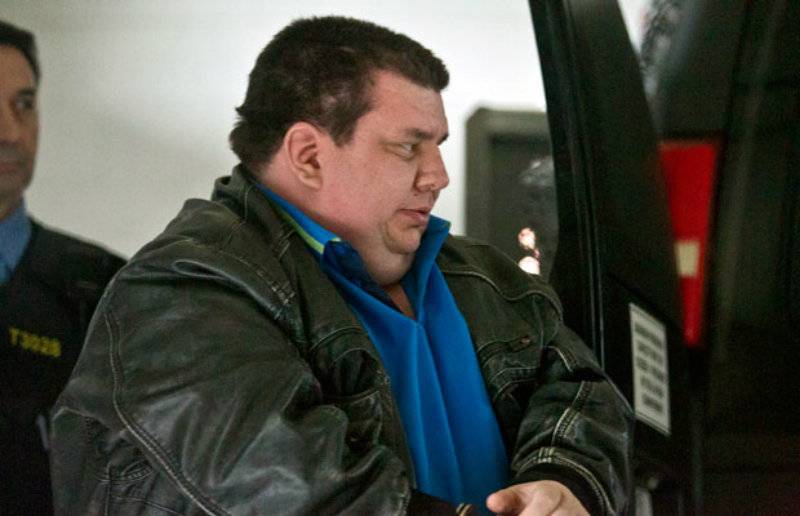 OTTAWA - A Canadian court has been told by the lawyer of a rape accused that he could not have committed his crimes for two reasons: because he’s too fat and his penis is too small.

Jacques Rouschop — a rotund career criminal known by the nickname “Porkchop” — is accused of choking and raping two sex workers in Vanier in 2013.

To further beef up her argument, the attorney also showed the jury naked pictures of her chunky client., the New York-based Daily News reported.

The counsel argued last week that Rouschop couldn’t have raped the women even if he tried - because he has a hernia, and because “measurements aren’t in his favor”. 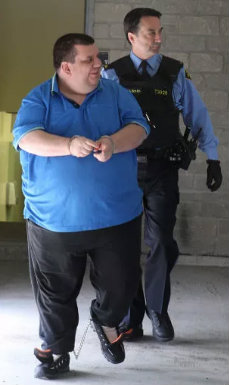 Rouschop’s hernia “makes it too painful to have sex from behind, his stomach is too large and his penis is way, way too small,” his attorney Natasha Calvinho told the court, according to the Ottawa Sun.

She passed around nude photos of Rouschop for the six men and six women on the jury to peruse.

Rouschop stands at 5’6” and weighs so much that he exceeded the scales at a jail, which go up to 320 pounds. His waist is 66 inches, but his penis is only one inch - two when erect, according to a nurse who testified in the trial.

One of the sex workers testified in September that Rouschop abruptly flipped her over, put her in a chokehold and yelled “Who’s in charge?” after paying her for oral sex in his car.

She remembered feeling “crushed under his weight” and having troubling breathing - but said she could not recall the size of his penis.

Rouschop's lawyer, however, argued that the defendant turned to sex workers to fulfill his needs, but didn't abuse them.

Rouschop, 44, has pleaded not guilty.