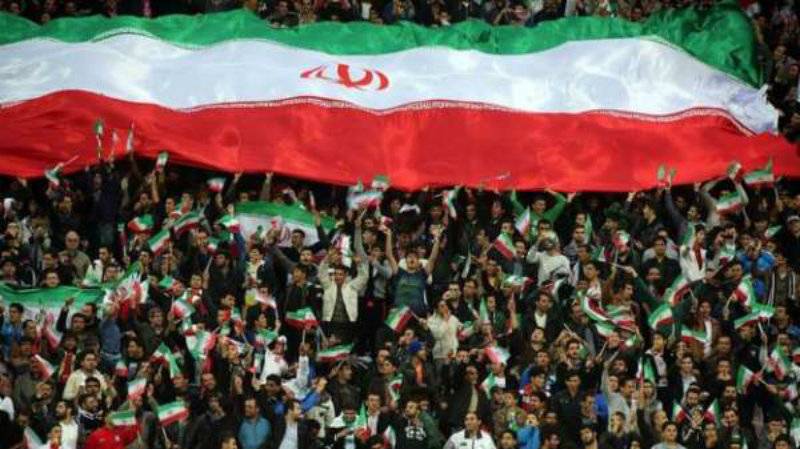 TEHRAN - Supporters attending Tuesday's World Cup qualifier between Iran and South Korea in Tehran have been asked to replace football chants with religious slogans at the 100,000-seat stadium, because the match is on a holy day - Ashura (Muharram 9th and 10th).

Black flags will be raised in the Azadi Stadium and some terraces will be set aside for bussed-in crowds of mourners, the BBC reported. 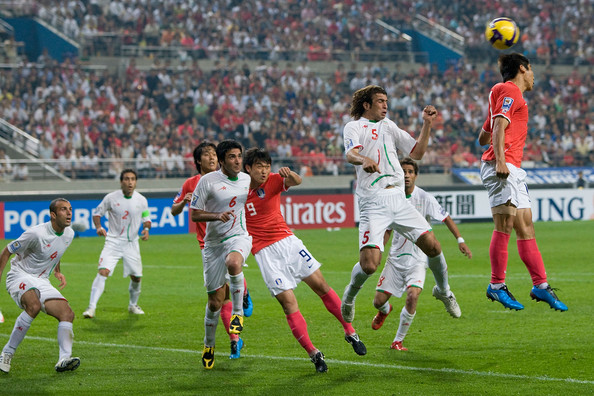 South Korea will also wear black armbands as a sign of respect for the hosts.

Muslims mourn the start of a battle that ended on Ashura (Muharram 10th, 61AH), when Imam Hussain - one of most important figures in Islam - was martyred in the battle of Karbala, in today's southern Iraq. 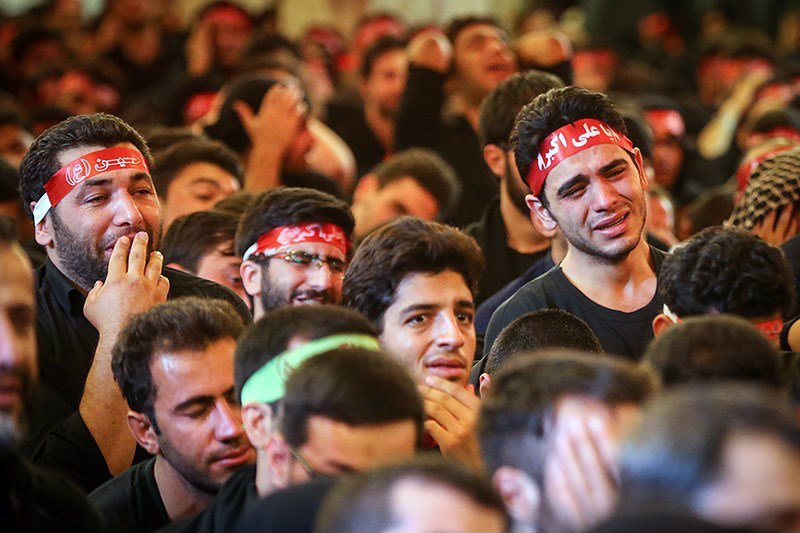 Seventy two of his followers and members of his family were also martyred in the Battle of Karabala.