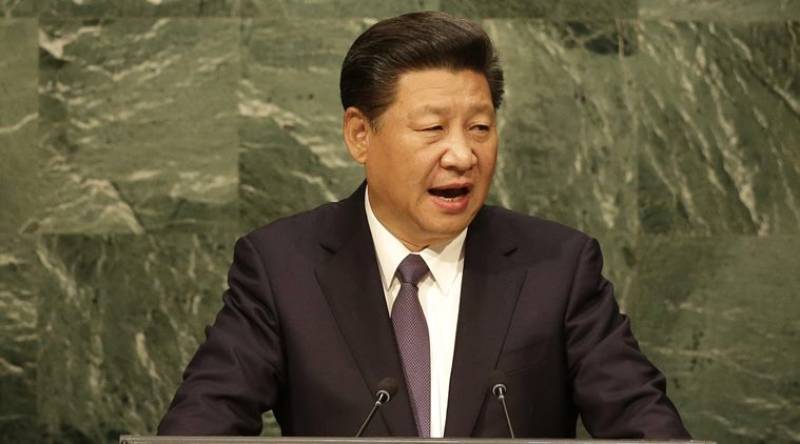 RIYADH (Staff Report) - Chinese President Xi Jinping is due in Saudi Arabia on Tuesday on a five-day visit to the Middle East.

Chinese ambassador to Saudi Arabia Li Chengwen said China has always supported the peace process in the Middle East as it stands in favor of stability in the region.