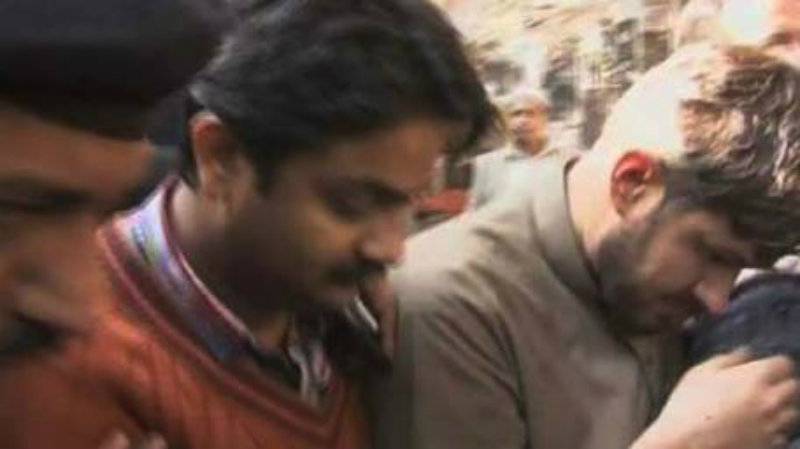 As per details, Race Course police submitted a report in the local court, stating that the three suspects named Omer Yaseen, Ameer Ahmed and Qamar Zaman did not rape the girl while the DNA report of the three also did not match that of the victim. Police requested the court to discharge the three suspects from the case.

Judicial Magistrate will give his final verdict on Wednesday.

Earlier, gang rape victim had recorded her statement before a court, admitting that she was in contact with the prime accused Adnan Sanaullah over mobile phone.

In her statement, 14-year-old girl stated that she was asked by Sanaullah to meet him as he wanted to give a present for her birthday.