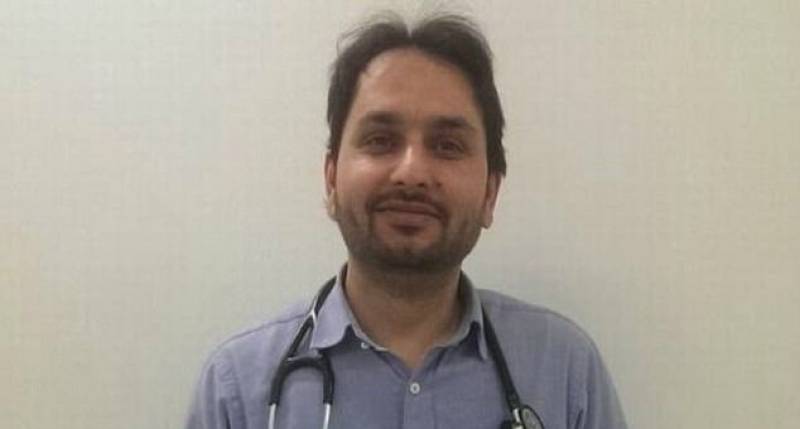 BIRMINGHAM - Authorities in the United Kingdom have ordered a Pakistani doctor to leave the country by the end of January 2018 despite a 30,000-strong petition calling for the Home Office decision to be reversed.

The UK Home Office refused to extend the visa of Dr Syed Kazmi, 38, who works at the Queen Elizabeth Hospital in Birmingham, due to HM Revenue and Customs tax issue related to a failed business.

After his visa was rejected, a number of his colleagues also expressed support for Kazmi, a junior specialist in acute medicine. 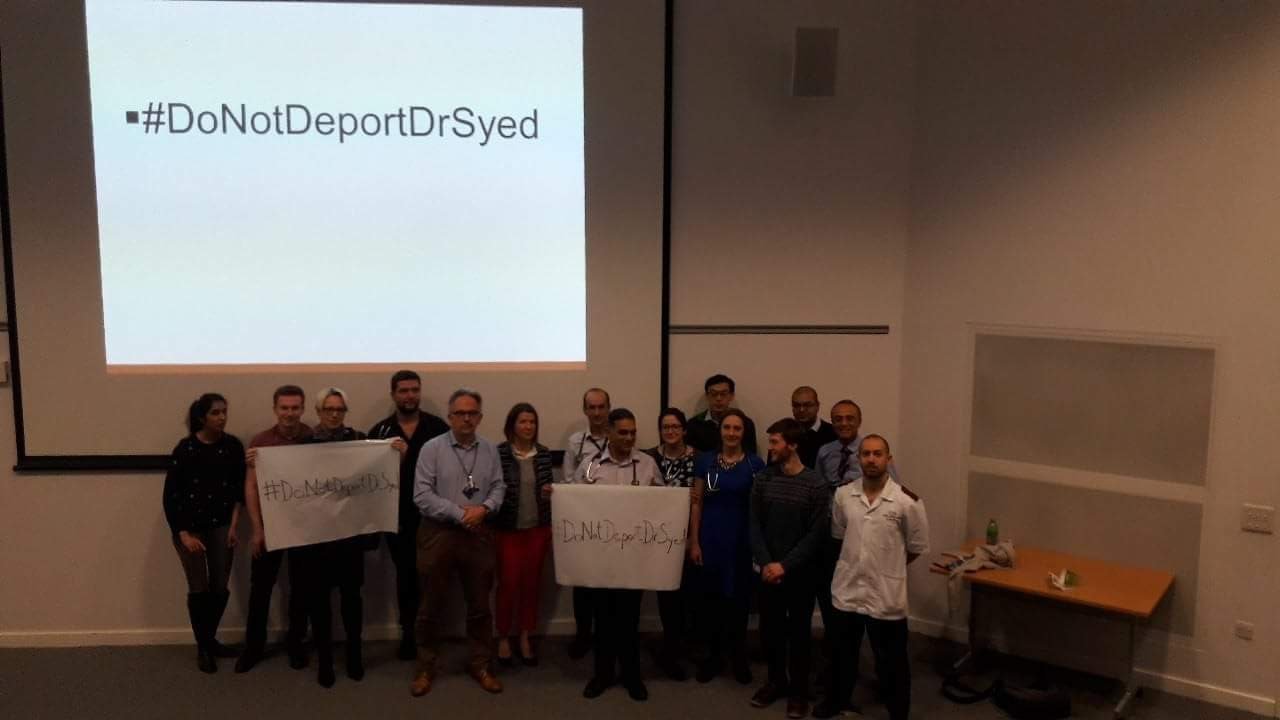 A colleague stressed it is 'bonkers' that a well-respected doctor of NHS is being deported amid the health service crisis in the UK.

Breaking my twitter holiday to retweet this #DoNotDeportDrSyed He is a brilliant doctor and should not be deported because of the 'Brave New World' our insular, right-wing appeasing country has become ?? @homeofficeUK @AmberRuddHR please take up @UKLabour @LibDems https://t.co/iocBL5zXNz

This situation is farcical, we should all be ashamed. Please RT #DoNotDeportDrSyed https://t.co/hm9lxs7QhO

Kazmi has moved the courts against the threatened deportation.

Dr Kazmi, who lives with his family in Birmingham, said, “I have loved working in the NHS and it was a pleasure of my life to serve in the most tolerant and civilised society in the world.”

“From a dying person to a newborn child, I have served all in my career and learned a lot,” the Mail Online quoted Kazmi.

“This whole case of immigration broke me to thousands of pieces every day since the decision which I have read more than 1,000 times.”

“I wish to stay and continue to serve in acute medicine which is the health speciality least recruited.”

Dr Kazmi said UK Home Office used insulting words in the letters, adding that he did not do anything wrong intentionally. He said that no department of the country has carried out proceedings against him.

His colleague, Dr David Nicholl, took to Twitter as saying, "Truly the UK reaches a new low...Home Office is planning to deport my colleague Dr Syed Kazmi from acute medicine...we need him!!"

Perry Barr MP Khalid Mahmood, who has raised the issue with Home Secretary Amber Rudd, said he received no answer yet.

The Home Office confirmed that the visa application by Kazmi was turned down in the wake of an administrative review, and a notice was served to the said doctor on January 11.