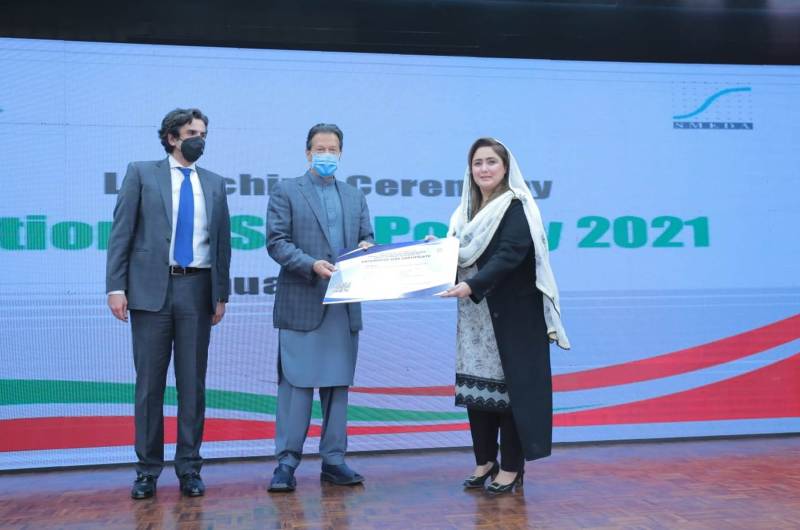 Addressing the policy's launching ceremony in Islamabad, the premier reiterated his government's resolve to support Small and Medium Enterprises for a robust economic growth through exports.

"Our government is now directing its efforts towards facilitating the SMEs sector, which was ignored previously," Khan said while hoping the country would see the benefits of this policy in days to come.

Underlining the importance of SMEs in country's development, he urged the private sector to facilitate government's initiative of providing more facilities to new businesses and startups.

In this regard, he gave the example of Silicon Valley — the modern hub of startups and global technology companies in the US.

He also warned against all those elements that can create hurdles in the way of exports and agriculture industry.

All impediments are being removed to facilitate the registration process of SMEs, the PM added.

Earlier, Minister for Industries and Production Khusro Bakhtiar said they have fixed around nineteen thousand plots for lease on easy instalments to facilitate new businesses.

An amount of R 30 billion rupees will be fixed for revamping SMEDA to facilitate SME sector, according to the minister.