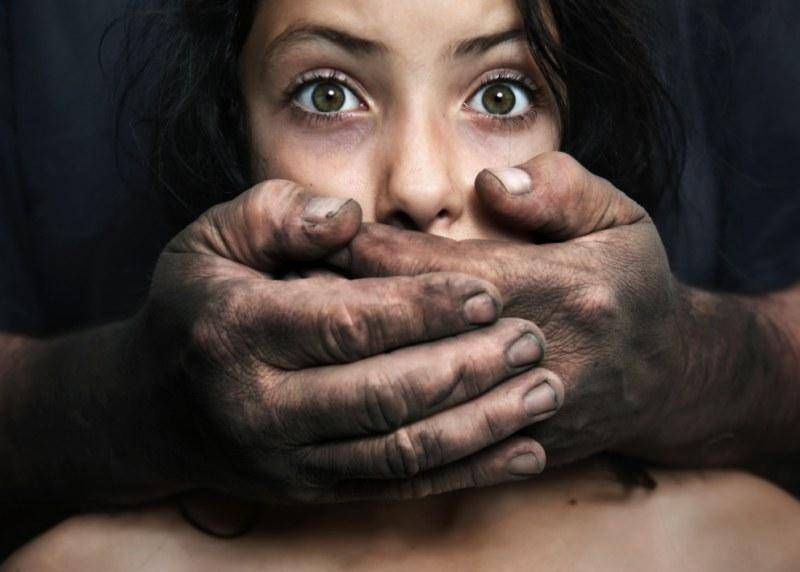 According to the Indian media, 24-year-old Ravinder Kumar was arrested on July 15 for the rape and murder of a six-year-old girl. He was caught after a driving license found near the child's body led the police to one of his acquaintances, said the police.

The little girl had been left in a house that was under construction. Her parents had reported her missing on July 14 after she went to a field nearby at night to relieve herself. Her parents did not have a bathroom in their house.

"She had gone to relieve herself. She did not return. We went to the police station, they said you look for her and we will also search for her. Her body was found by our neighbour's son. I was not allowed to see her body," the girl's mother said.

Kumar has reportedly told the police that he had sexually abused and murdered other children. 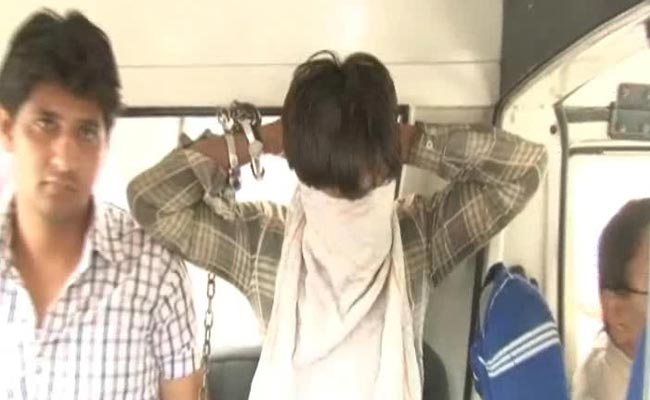 Last year, he slit the throat of a young boy and left him in a water tank. The boy had been found alive, with serious injuries.

Kumar had been arrested but was granted bail earlier this year.

In December 2006, Delhi was shocked by the discovery of the bones of several young children in a drain in Noida. Surinder Koli, who worked as a domestic help in a large house nearby, has been sentenced to life imprisonment for those serial deaths, referred to as "the Nithari killings" for the area where they took place. Koli's boss, Moninder Singh Pandher, has been acquitted.

The police says it is following up on the information it has got through interrogating Kumar.