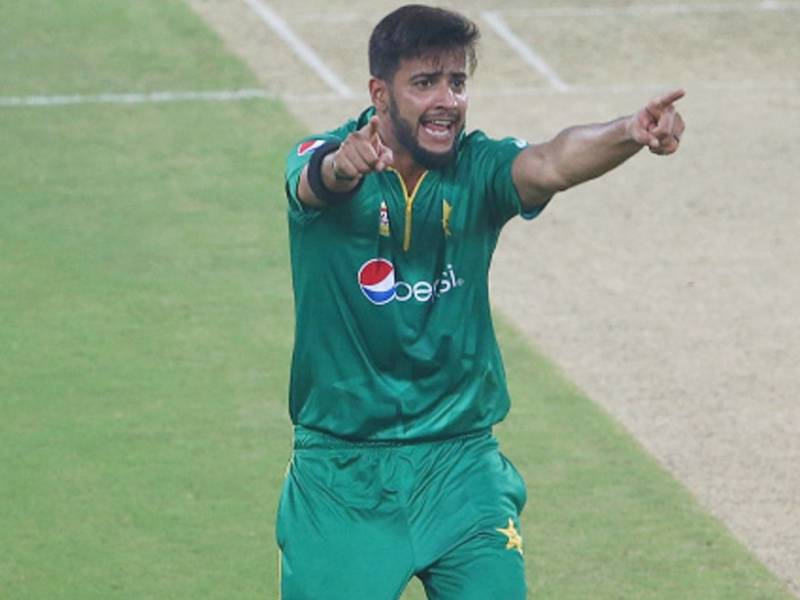 LAHORE – Pakistani all-rounder and Karachi Kings captain achieved another landmark as he became the eighth Pakistani bowler to claim 50 wickets in the limited over cricket.

Despite Pakistan’s loss against the English team in the second game of the three-match T20I series, the 32 –year-old left-arm spinner took two wickets to complete his half-century of wickets.

The Pakistani star player had dismissed Jason Roy on 10 and knocked down Dawid Malan on just 1 score in the first 3 over’s of the fixture.

On the other hand, Green Shirts, who failed to chase down the target against England in the second game, still have a chance to seal the series in the third and last game to be played on Tuesday at Manchester.