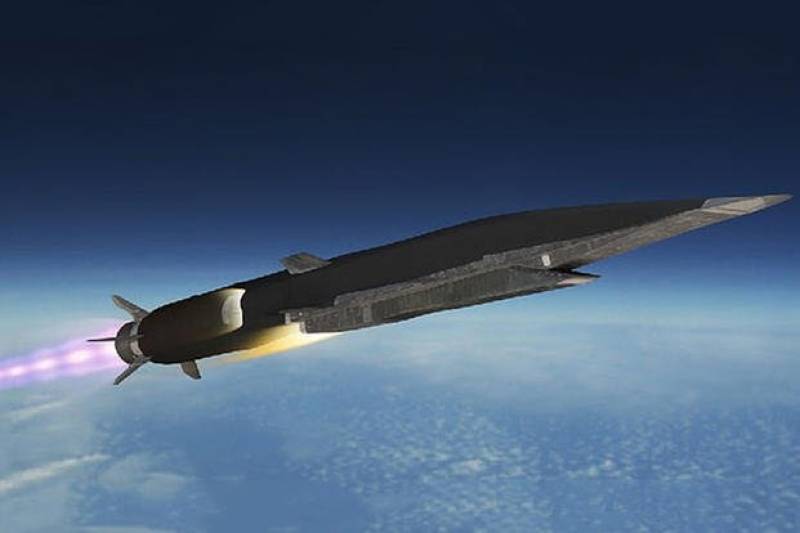 According to the ministry, the missile was launched from an Admiral Groshkov frigate located in the White Sea, in the north of Russia.

“The Zircon missile successfully hit a target directly at a range of over 350 kilometers (217 miles). The flight speed reached nearly Mach 7,” the ministry said in a statement.

#Footage #RussianNavy continues tests of the #Tsirkon hypersonic cruise missiles. In the White Sea, the #AdmiralGrigorovich frigate successfully strikes a land target with a #Tsirkon missile on the coast of the #SeaOfBarents https://t.co/olmWB2oCUo#MissileLaunch #RussianWeapons pic.twitter.com/dgn8kfj4SH

An earlier test launch took place in October, on Putin’s birthday. Russian President Vladimir Putin, who hailed it as a “big event” for the country, says the Zircon missile would be capable of flying at nine times the speed of sound and have a range of 1,000 kilometers.

The defense ministry has said it plans to equip both warships and submarines with the Zircon.