Yamaha increases motorbike prices by up to Rs15,000 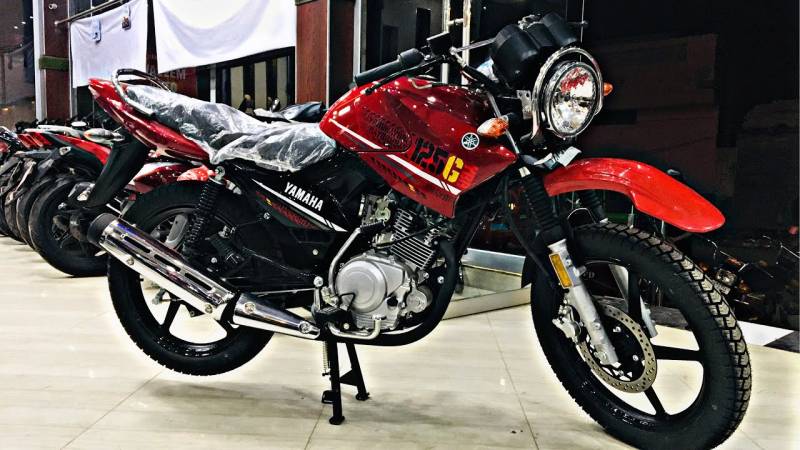 ISLAMABAD – Yamaha has informed its dealers through a notification that it will be increasing the prices of its motorbikes by up to Rs15,000 and new prices will be effective from July 26, 2021.

Chairperson of the All Pakistan Motorcycle Assemblers, while speaking with a private news channel stated the surge in price due to significant rise in demand while he also mentioned the poor supply of parts since the start of Covid pandemic.

Earlier, Atlas Honda also hiked the prices of its bikes for the fifth time in 2021. A notification issued by the automobile giant stated a surge of Rs1,400 to Rs5,000.

LAHORE – Amid the increase in the demand for two-wheelers, Atlas Honda has hiked the prices of its bikes for the ...