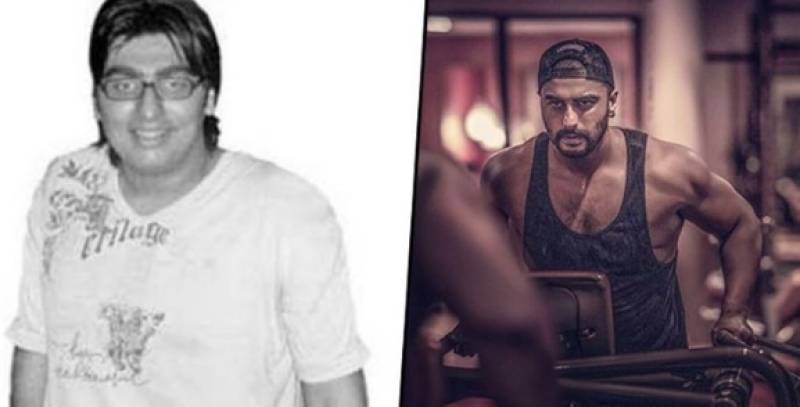 MUMBAI - Bollywood star Arjun Kapoor on Tuesday (yesterday) opened up about his struggles with obesity, calling it a "tough journey" that he navigated right from childhood.

The actor took to Instagram where he shared a couple of his workout pictures and urged people battling with weight issues to keep working hard to achieve their goal.

"It's been a tough journey for me ever since I was a kid when it comes to my battle with obesity. Everyone has their own struggles I have had and continue to have mine.

"But the whole point of life is that we fall, we get back up and try again. Efforts will pay off eventually if not today then in a week month or even a year," stated Gunday movie star.

On the work front, the 33 years old actor will be next seen in Panipat, a historical drama based on the third Battle of Panipat. Directed by Ashutosh Gowarikar, the film also stars Kriti Sanon and Sanjay Dutt.

Panipat is all set to hit the cinemas on 6 December 2019.