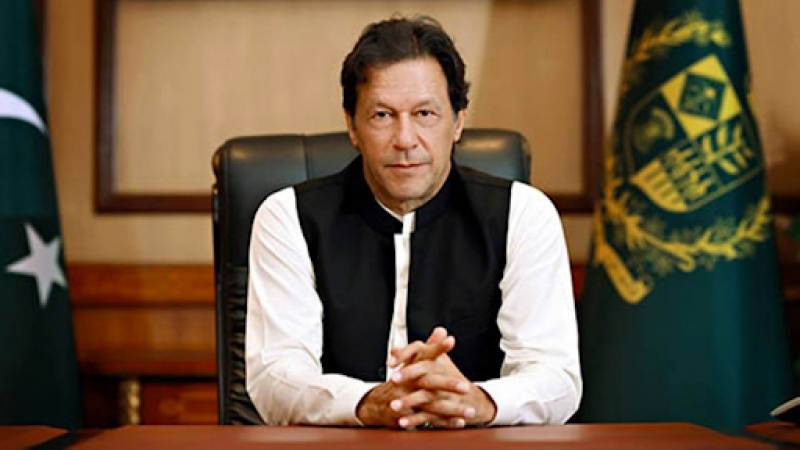 The development occurred during a bilateral meeting with Foreign Minister Shah Mahmood Qureshi on the sidelines of the Antalya Diplomacy Forum on Friday.

The invitation to the premier depicted that the European Union has chosen to retain its policy of engagement despite many differences on national and international issues. The visit will certainly provide an opportunity for PM Imran Khan to better understand the nature and importance of relations with the EU.

On June 16, during the meeting of the EU-Pakistan Joint Commission, the EU raised concerns about protection for the media and journalists and stressed that the South Asian country would have to abide by the terms and conditions of the EU-Pakistan agreements.

Both sides discussed efforts for democracy, governance, rule of law, and human rights, besides cooperation on human rights issues at international fora, and the promotion and protection of all fundamental freedoms were discussed.

Both sides also reaffirmed their commitment to the promotion and protection of all human rights and fundamental freedoms, including freedom of religion and belief, rights of persons belonging to minorities, freedom of expression, and women's rights and children's rights.

Earlier, former Prime Minister Yousuf Raza Gilani had been invited to visit the European Union back in 2010. A year prior, the first state-level summit in the history of Pak-EU relations, the European Union-Pakistan summit, took place on June 17, 2009, when Asif Ali Zardari was president.

In the history of EU-Pakistan relations, the PPP era was a time when relations between the EU and Pakistan were at their peak.

With such deals, Pakistan received massive help in economic activity, exports, education, and rural development under EU-run programmes. The cordial relationship of Pakistan with the EU boosted the country's image in European countries.

However, since 2018, Pakistan could not manage to secure any trade agreements or concessions from the EU. In 2019, Pakistan was given another chance and the arrangement was extended under a new name, the Strategic Engagement Dialogue.