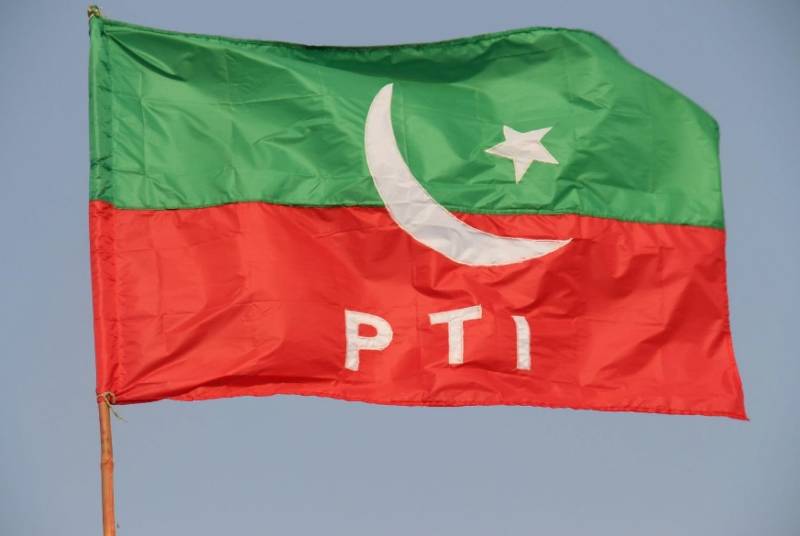 At least 22 PTI candidates received nomination papers for the seat. The ruling party’s parliamentary board followed the process and finalised two names for the contest. On Friday, the PTI awarded ticket to Amjad Afridi.

NA-249 seat was vacated by PTI leader Faisal Vawda who resigned from the National Assembly after got elected as Senator.