Pakistan Army to deploy another division for CPEC security 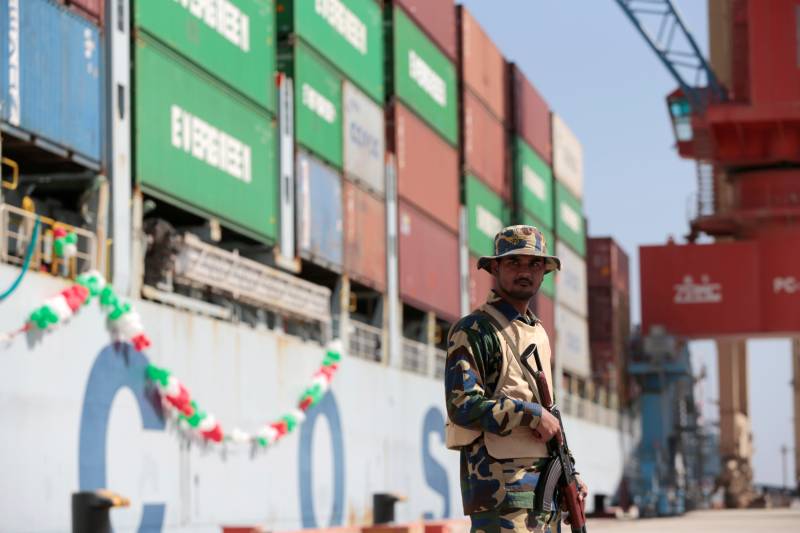 ISLAMABAD – The China-Pakistan Economic Corridor (CPEC) is a living example of the deep-rooted friendship between the two countries and Pakistan is fully determined to ensure the security of the project, Pakistani military spokesperson told Chinese media this week.

Talking about the security measures taken by the army to protect the CPEC , Inter-Services Public Relations (ISPR) director general Major General Asif Ghafoor said that the Pakistani military has raised a whole division-sized force to ensure the security of the CPEC , and they are planning to deploy another division for this purpose.

Ghafoor told Xinhua that the South Asian country faced a very challenging war against terrorism during the last two decades, and now the security situation is under control.

DG ISPR Maj Gen Asif Ghafoor had interview with Chinese correspondents. He said, Pakistan is doing its best, the security situation has been greatly improved. Though there are a few sporadic terrorist incidents, investors should keep their trust intact in peace. @OfficialDGISPR pic.twitter.com/DgJXCJO91X

Talking about the CPEC 's role in the country, the military’s spokesman said that economic prosperity brought by the CPEC will fail the motives of terrorists as with the success of CPEC , more employment and business opportunities will be unveiled and with more economic opportunities coming in, people's lifestyle will improve and inimical elements will fail gradually.

"The security condition of Balochistan got better since the launch of the CPEC in Balochistan, now there is better infrastructure, many Chinese projects are underway there, and with every coming day, security, development and investment situation will get better in the province. Today's Gwadar is not what it used to be two years ago and, in the future, it will be on par with ports of developed countries," he said.

ISLAMABAD - Pakistan has established a Special Security Division for the security of the multi-billion dollar ...

Briefing about the investment opportunities in Pakistan , Ghafoor said that Pakistan is doing its best to create an environment where investors can come and do their business as the security situation has been greatly improved.

Though there are a few sporadic terrorist incidents, but investors should not be discouraged from these rare attacks and keep their trust intact in peace, Ghafoor noted.