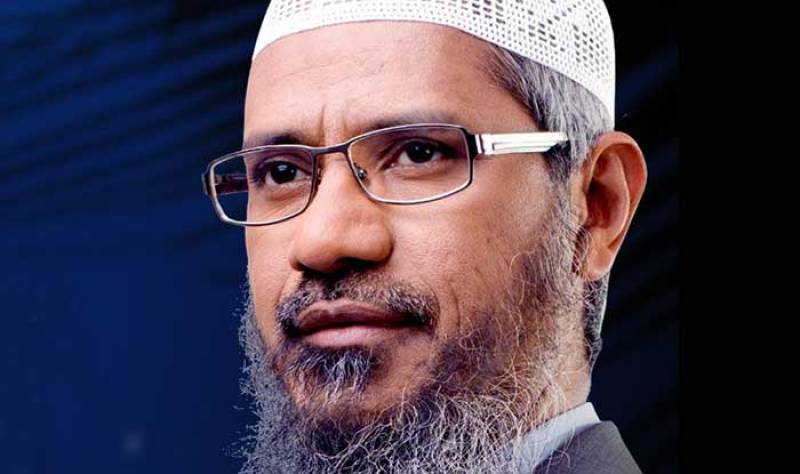 Raids were conducted at 10 locations in Maharashtra linked to his banned organisation Islamic Research Foundation or IRF, which is also named in the case by the anti-terror agency.

Sources privy to the developments said a FIR was registered after examining Mr Naik's speeches telecast on Peace TV, which is partly funded by the IRF.

“We are searching a few residential premises and a few office premises of Zakir Naik,” said an NIA spokesperson.

The 50-years-old Islamic cleric Mr Naik came under Indian government's radar after the Bangladeshi government accused him of making speeches that could have incited some of the terrorists who attacked a Dhaka cafe in July, killing 20 people although Zakir refuted any such claims.

“We have always maintained that Dr Naik will always be available for any probe launched by any Indian law enforcement agency. Our position has not changed,” said Malik from Mumbai.

Moreover, in an open letter to the Indian government in September, Mr Naik sought clarification on the charges leveled against him and termed those an "attack on Indian Muslims" and against "peace, democracy and justice".