US top defence officials to land in Pakistan soon 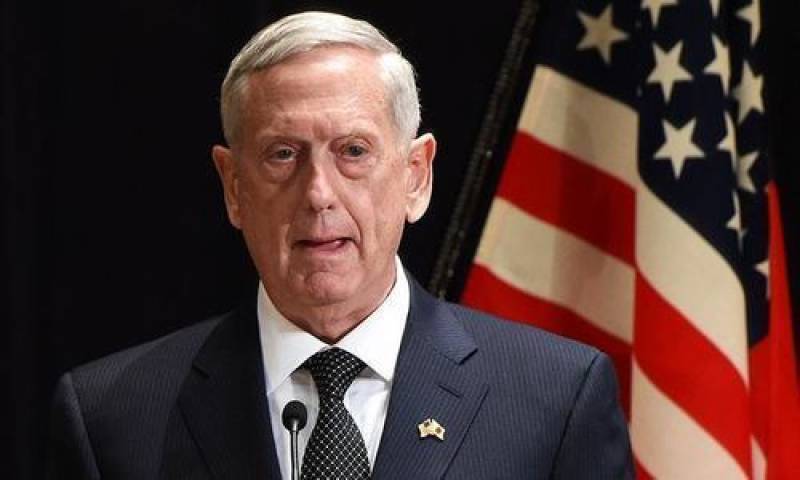 WASHINGTON - Two top US defence officials are set to visit Pakistan in coming days for seeking Islamabad’s support in war against the terrorists.

As per the details, Chiefs of Staff Chair­man Gen Joseph Dunford will reach Pakistan next week and hold meetings the Pakistani military leadership as part of the preparations for US Defence Secretary James Mattis’ upcoming visit to Pakistan in December.

Secretary Mattis and Gen Dunford are likely to discuss the issues regarding establishing peace in Afghanistan and bring Taliban to dialogue.

Both officials are expected to persuade Pakistan to weed out the Haqqani Network which, the US claims, has dens in Federally Administered Tribal Areas (Fata) to carry out attacks into Afghanistan.

The visit follow a bill passed by the US Congress on Thursday that requires Pakistan to work with the Afghan and American forces to destroy the Haqqani network but delinks the militant group from Lashkar-e-Taiba (LeT).

The troops’ strength has been increased in order to move Taliban towards talks by defeating them in the war.

On Thursday, US Central Command Chief General Joseph Votel also gave the same message to the top military leadership of the country.

The demand regarding concrete action against Haqqani Network also discussed by Foreign Minister Khawaja Asif and US Secretary of State Rex Tillerson in Washington last month.