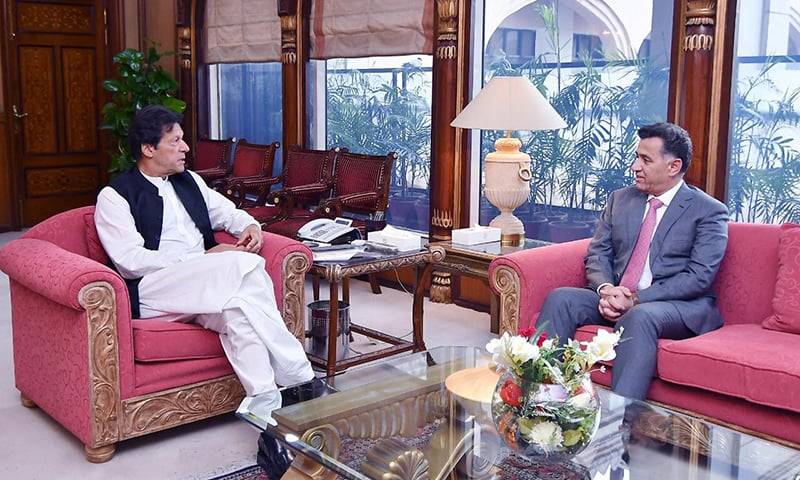 "Matters pertaining to national security were discussed during the meeting," a brief statement issued by the PM Office said.

Gen Hameed is from the Baloch Regiment. He was in-charge of the internal security wing at the ISI. He has commanded a division in Pano Aqil. He was also among those who brokered the Faizabad agreement in 2017 between protesters from various religious groups and the then government, signing the agreement in the capacity of ‘guarantor,’ Dawn News reported.