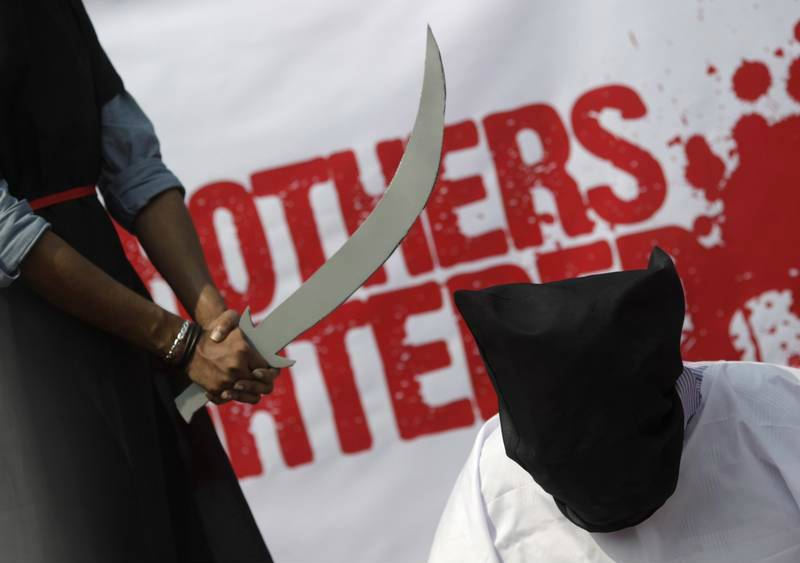 RIYADH - Saudi Arabia executed a member of the royal family for murder, Saudi interior ministry said in a statement yesterday, after he was convicted of shooting another man to death during a brawl three years ago.

Prince Turki bin Saud bin Turki bin Saud al-Kabeer was put to death in the capital, Riyadh, according to a report by the Saudi state news service. While the report did not detail the method used, most death penalties in the Islamic kingdom are carried out by beheading in a public square.

The interior ministry further said that the prince had pleaded guilty to shooting his compatriot.

The rare event rocketed around the kingdom’s social media networks, with some Saudis saying they never imagined such a thing would happen and others arguing that it showed the quality of their justice system, which follows a strict interpretation of Shariah law.

Saudi Arabia is one of the world’s few remaining absolute monarchies. The thousands of members of the royal family enjoy perks not available to the rest of the country’s 20 million citizens.

Tuesday’s execution was the first time that a member of the royal family had been put to death for murder by the state since 1975, when Prince Faisal bin Musaid was beheaded in Riyadh for assassinating King Faisal.

A couple of years later, a princess and her husband were accused of adultery and executed after the princess refused to marry a man selected by the family. The princess, Mishael, was shot as her husband, Khalid Muhallal, watched. He was then beheaded, according to a New York Times obituary of her grandfather, Prince Mohammed Ibn Abdel-Aziz.

The state news media report did not release his age or provide any other biographical information.

Another member of the royal family, Prince Faisal bin Farhan al-Saud, said by telephone from Riyadh that Prince Turki was from one of the most prominent branches of the royal family after that of the direct descendants of King Abdulaziz, who founded the modern Saudi state in 1932.

That genealogy earned Prince Turki no extra credit with the courts or with the king, Prince Faisal said.

“The king has always said that there is no difference in the law between princes and others, and I think that this is clear manifestation of the reality of that fact,” he said.

Saudi Arabia has executed 134 people so far this year.