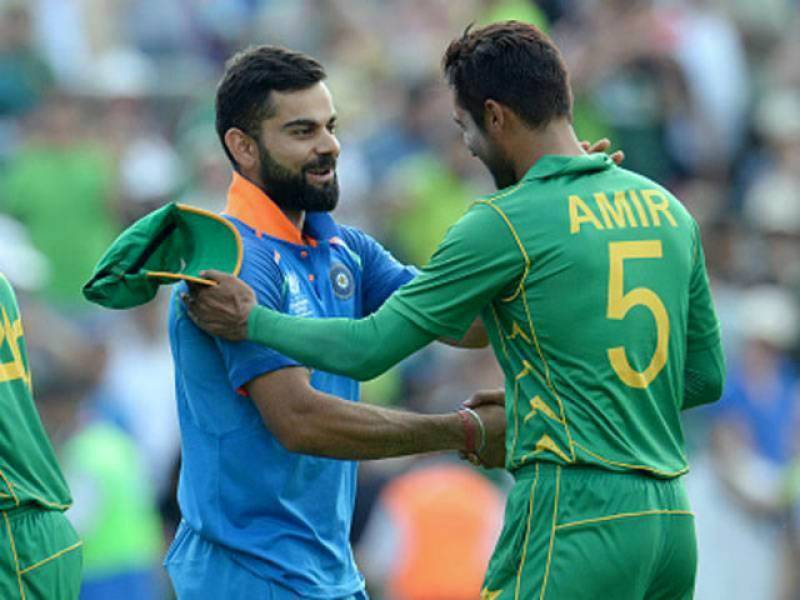 Days after Virat Kohli showed his appreciation for Mohammad Amir while he appeared on a chat show alongside Bollywood superstar Aamir Khan, the Pakistan’s fast bowler has returned the compliment praising the Indian skipper.

Kohli, who is known to wear his heart on his sleeve, had termed Amir one of the best pacers going around.

NEW DELHI - Indian skipper batsman Virat Kohli is known to be generous with praises for the opposition, particularly ...

"In recent times, Mohammad Amir of Pakistan.. He is in the top two or three bowlers in the world and one of the toughest bowlers I have played in my career. You have to be on your A game when you're facing him or he will strike. Outstanding! Very good bowler!" the 28-year-old said. 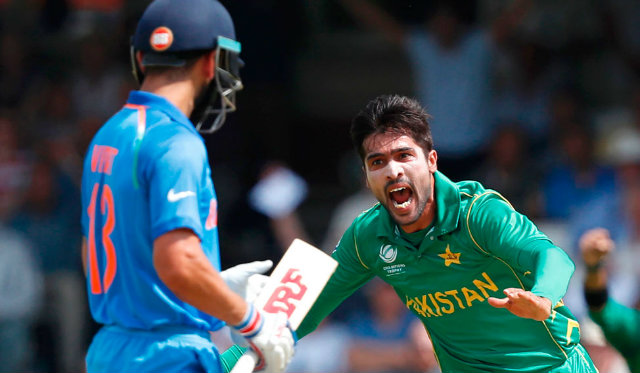 Amir, who is currently out of Pakistani side as he is recuperating from injury, appreciated Kohli’s gesture.

In response to Kohli's remarks, the Pakistani pacer said he was flattered with Virat Kohli’s assessment of his bowling.

"The world knows Kohli is the best. You have to give your best against him. If you give him a chance he takes away the game, like he did in the Dhaka Asia Cup game," Amir told Wisden India.

"So I have to focus and do my best to target him. He has the best strike rate and average while chasing so he is also the biggest challenge for bowlers around the world.

"You become a better bowler when you bowl well against a batsman like Kohli.

"It is a great gesture on his part to praise someone and I am floored at his praise of my bowling. The way he presented me with the bat in Kolkata is an ever green memory for me."

It is not the first time that Kohli has praised Amir and last year had gifted the pacer a bat before the India-Pakistan contest in the World T20 in 2016. 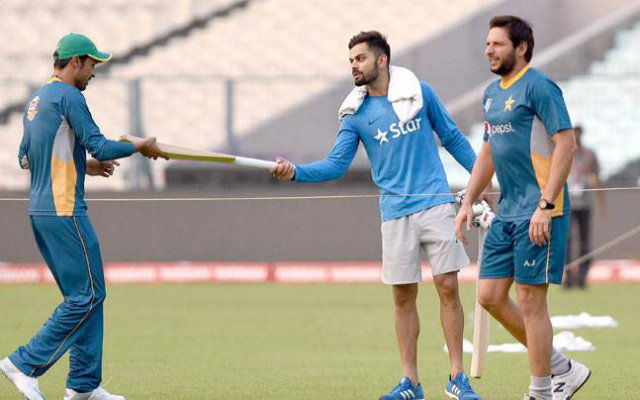 "I am very happy to see Amir back in action. He understood his mistake and has corrected himself and came back. He has always been an outstanding bowler," Virat had said ahead of the Asia Cup last year.