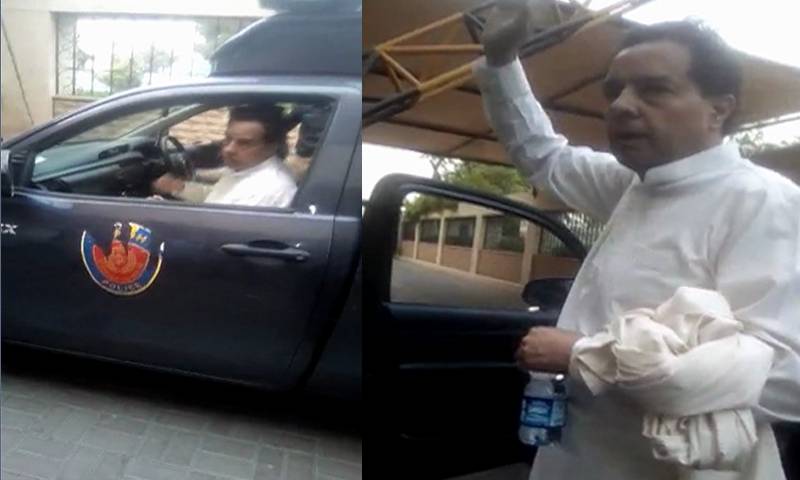 Maryam Nawaz says that Captain (r) Safdar and I will return from Karachi to Lahore.

Referring to Maryam Aurangzeb on her husband's bail, the PML-N vice-president said that a party spokesperson had told her that Captain (r) Saddar had been released.

He was arrested by the Brigade police station from a local hotel room this morning. The lawsuit against Safdar includes death threats, damage to government property, and a violation of the Mazar-e-Quaid Act.

It may be mentioned that a case of desecration of Mazar-e-Quaid was registered against 200 persons including Captain (retd) Safdar on the complaint of citizen Waqas on Sunday.