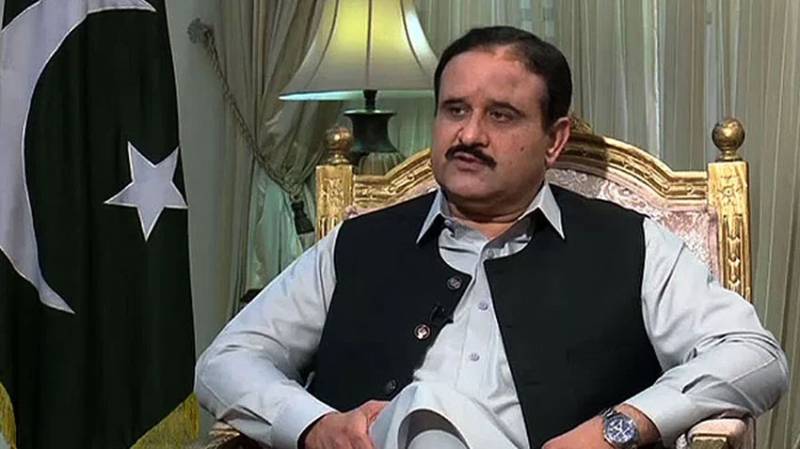 In a statement, the Chief Minister said that six 'Sahulat Bazaars' have already been set up in Lahore where wheat flour and other essential commodities are available at notified rates.

He said that artificial increase in the prices of vegetables, fruits and pulses will not be tolerated under any circumstances. Usman Buzdar said that we will ensure protection of the rights of the people at all costs.

The announcement comes amid rising inflation in the country where rates of basic food items are uncontrollable. The inflation is an issue that was admitted by Prime Minister Imran Khan during his speech to Tiger Force convention yesterday.

The provincial government used to establish such bazaars in month of Ramaza to provide different items to public at subsidized rates.

In Ramazan 2020, around 300 bazaars were organized in the different cities of Punjab where flour, sugar, eggs, ghee, fruits, vegetables were provided to people at discounted rates.