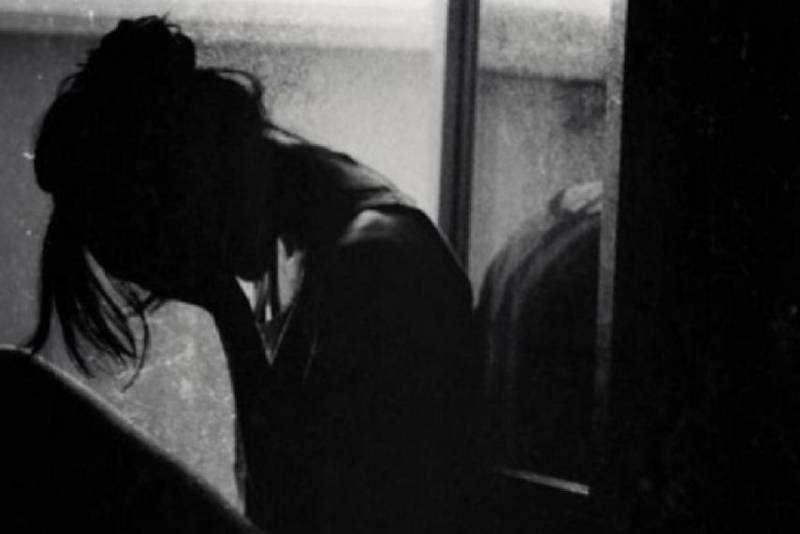 The woman alleged that her brothers had been subjecting her to rape over the past eight months. The woman said that the parents threatened her to stay quiet and not to approach police, media reports.

FIR has been registered in Misrod police station and the victim’s parents were also nominated for criminal conspiracy.

On the other hand, the woman's mother had filed a complaint against the alleged victim on August 22. In the FIR, she had accused her daughter of harassing, assaulting, and extorting her.

The alleged victim had been arrested and produced in court where her mother accused her of demanding Rs1 million each from her brothers and forcing her mother to transfer the family's house in her name.

Station officer Misrod Niranjan Sharma said that the survivor in her complaint stated that she is separated from her husband and divorce proceedings from her second husband are pending before the court.