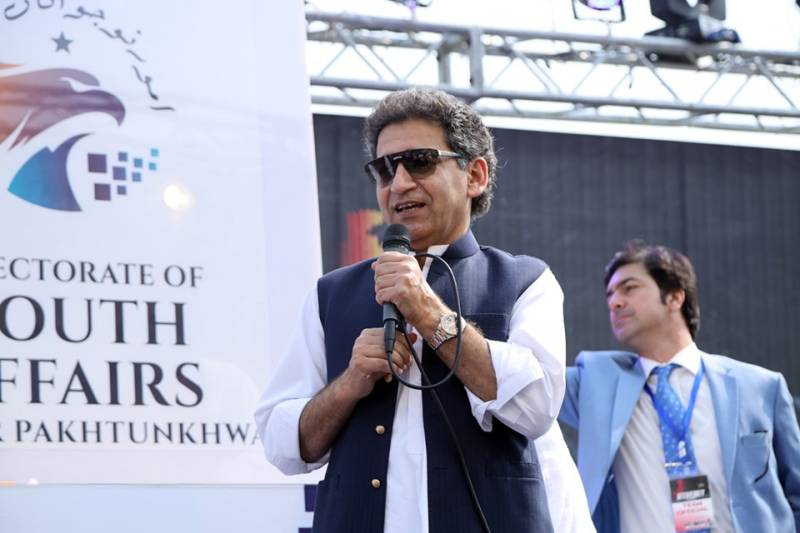 PESHAWAR – The banned Tehrik-i-Taliban (TTP) has allegedly demanded Rs8 million from Khyber Pakhtunkhwa Science and Technology Minister Atif Khan and threatened to kill him if he fails to pay the extortion money within three days.

Reports said that the extortion letters appears to be from the TTP’s Mardan chapter, the city from where the minister belongs also.

The militant group, in its letter, said that it had all the data about the minister, adding he is on its wanted list. “Pay Rs8 million or lose your life,” the letter said. Khan has been given three days to take the decision.

Atif Khan has confirmed that he had received the ransom letter, adding that he has informed the security agencies in this regard.

On the other hand, TTP spokesman Mohammad Khorasani denied sending any letter to the minister, adding that the group will probe the matter and punish those who are behind it.

The letter comes as KP witnessed surge in terrorism cases, with most recent occurred in Swat where armed men targeted a school van, killing the driver and injuring two students.

The attacks have sparked massive protests in Swat and other areas of KPK, demanding restoration of peace in the region.

Meanwhile, lawmakers expressed concerns over the worsening situation in Swat during a National Asssembly session earlier in the day.

While referring to recent attacks, Climate Change Minister Sherry Rehman said that it was terrorism not an insurgency.

The PPP senator slammed violent elements for using the religion for their nefarious designs.

Addressing the parliament, Defence Minister Khawaj Asif called for sitting together to address the developing situation in Swat and feared that it could spill out to other parts of the country.