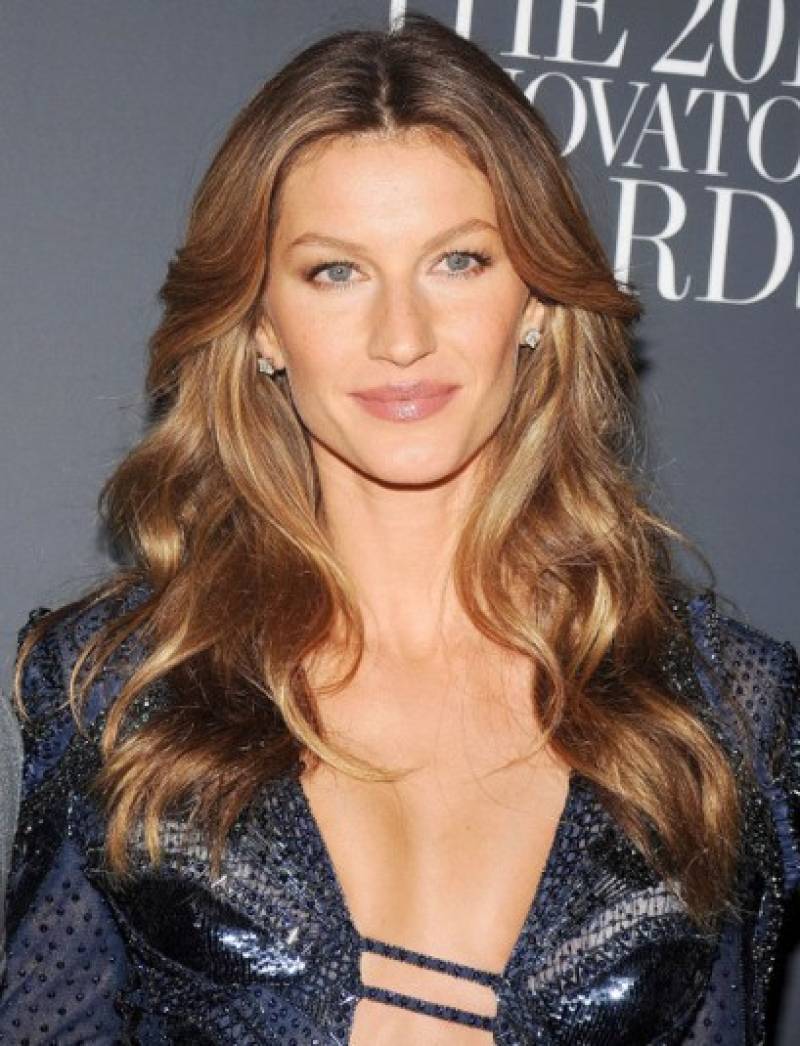 LONDON (Web Desk) - With estimated earnings of $44 million during the past year, Gisele Bundchen has topped the list of highest paid models for a ninth year.

According to Forbes.com, British model Cara Delevingne, who has recently stepped off the catwalk and onto the big screen, came in a tied second with fellow Brazilian model Adriana Lima with $9 million. 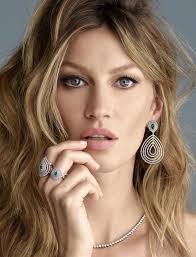