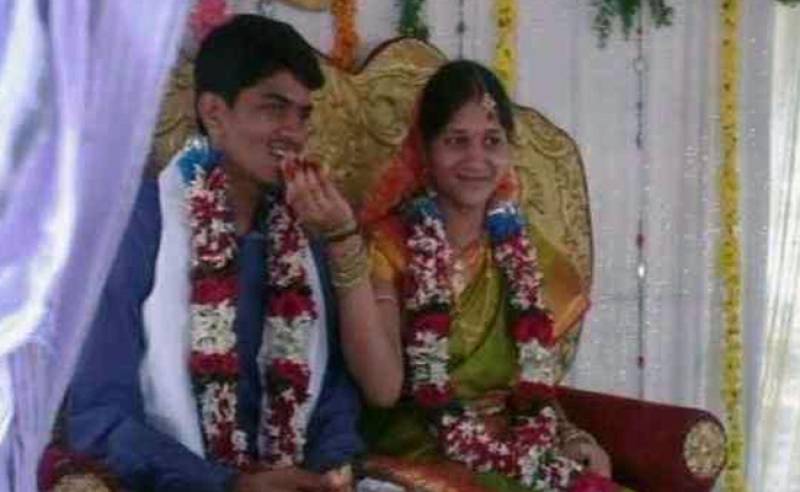 HYDERABAD, INDIA - An Indian man has allegedly killed and then set his 25-year-old wife on fire after she failed to get admission in the MBBS course in Hyderabad.

According to Indian media, police claimed that 26-year-old Rushi Kumar, who is a software engineer, allegedly killed his wife Harika Kumar for not clearing medical entrance exams in an area of LB Nagar's Rock Town Colony.

As per reports, the accused on Sunday night informed Harika's mother that her daughter had committed suicide.

After the incident, the deceased's parent lodged a complaint with LB Nagar Police Station accusing their son-in-law and his family of committing planned murder and harassment for dowry.

The accused has claimed that his wife had set herself on fire, the police said, adding that the case appeared to be a murder after visiting the spot.

Harika's parents revealed before the police that Kumar had been threatening her daughter with divorce for not passing the medical entrance exams.

They also told the police that she was trying to pass entrance exams for some time, but failed to do it this year too. She had reportedly gotten admission in Bachelor of Dental Surgery course, but her husband was unconvinced.

They also alleged that Kumar harassed their daughter for dowry.

Police have taken the body into custody and a case has been registered under sections 304(B) and 302 of the IPC.
Further investigation is underway to determine the cause of death.