The first official teaser of Parchi: The Movie is out NOW! 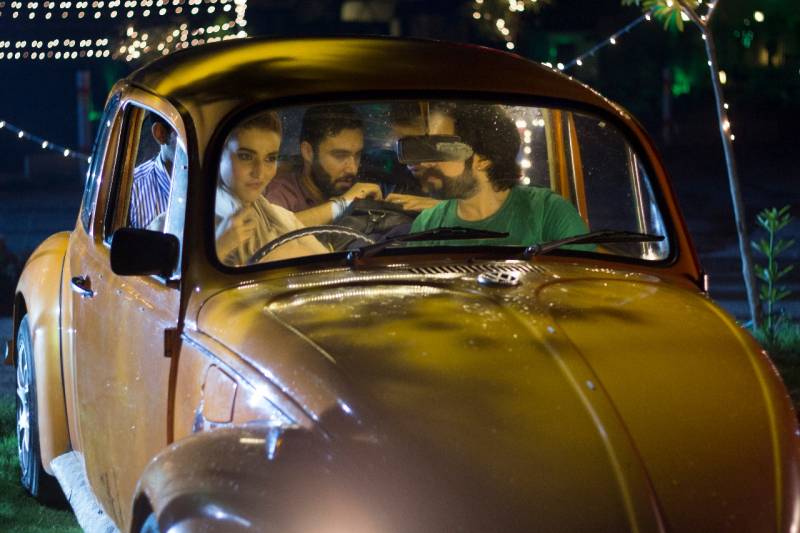 We know very little about the content of the film, except for its obviously quirky title, Parchi and the fact that it will be releasing sometime later this year.

Parchi is a common term used to describe the concept of 'sifarish' in our country, so our most plausible assumption involves the film revolve around the culture of nepotism in Pakistan. 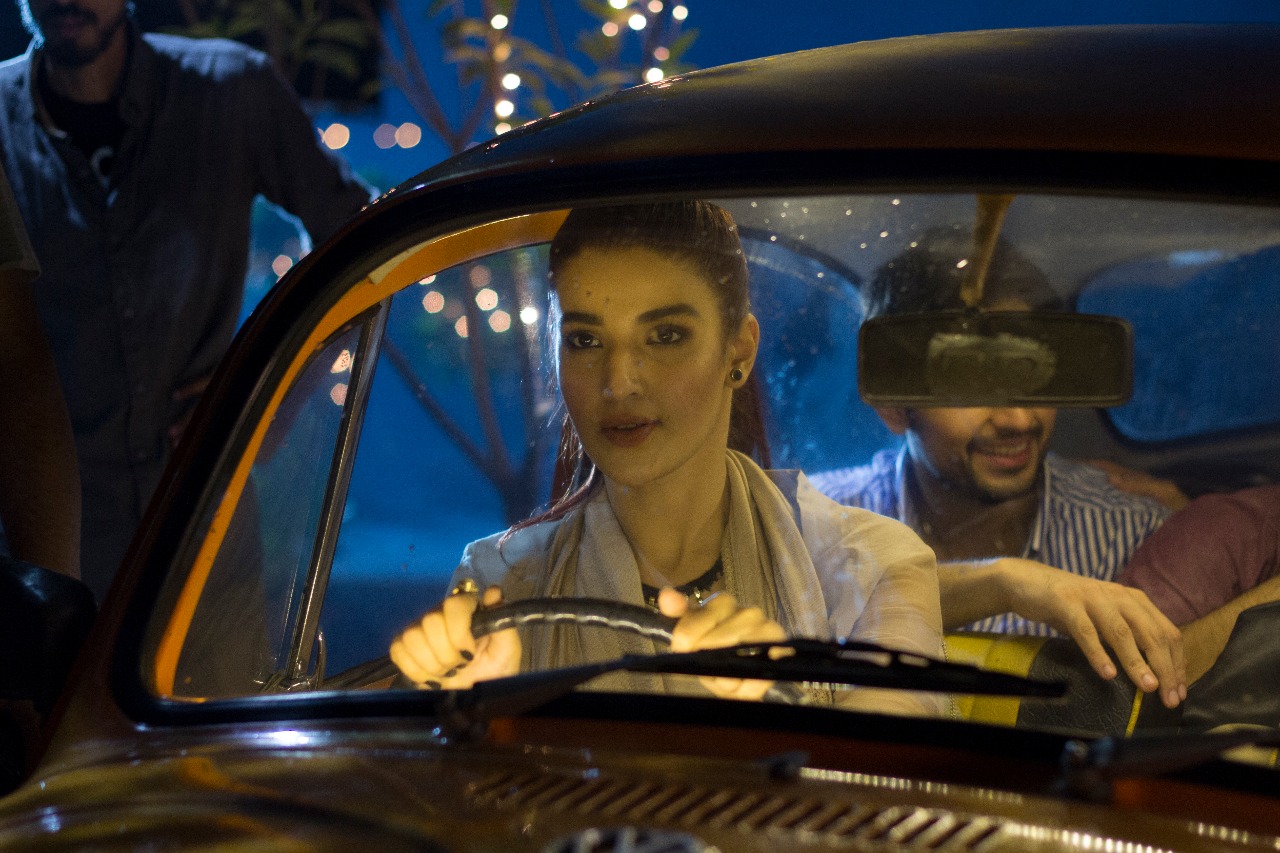 The striking Hareem Farooq looks extravagant in the teaser, with the camera focusing on her calm and composed tooth-pick chewing avatar that sends chills down our spine. We are automatically hooked!

Parchi is next in the lineup of ARY Films, directed by Azfar Jafri. It's teaser definitely leaves us wanting more. 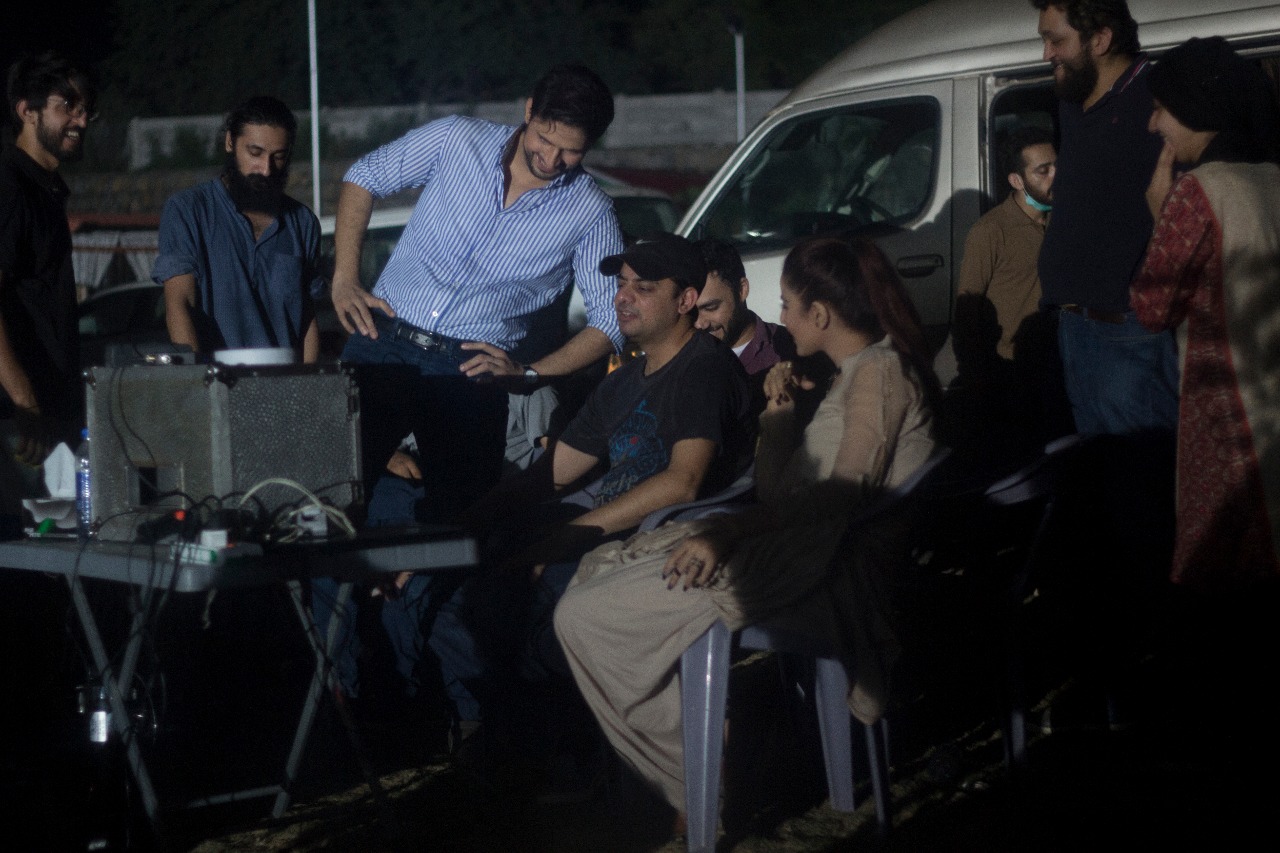