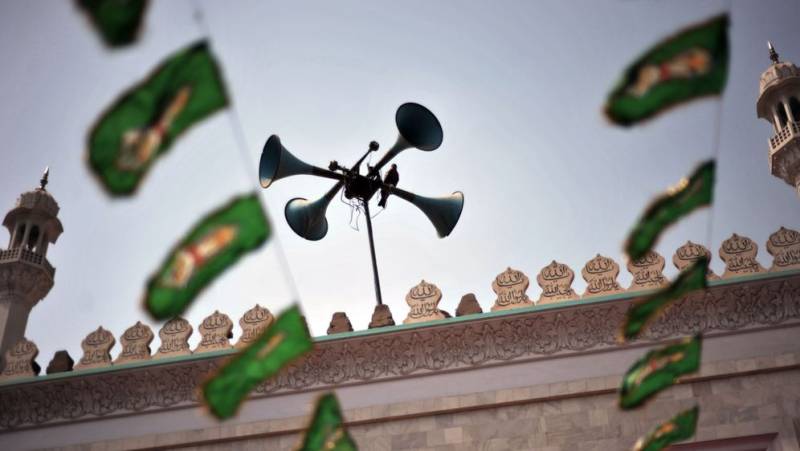 ISLAMABAD - Concerned over the rise of extremism among the university students, the government is planning to introduce a curriculum for weekly Friday sermons to address the threat of educated people becoming militants.

Presiding over a meeting on implementation of the anti-terror National Action Plan (NAP), Interior Minister Ahsan Iqbal expressed deep concerns that university students were found to be affiliated with extremist organisations.

Iqbal said this was the age of information revolution and that a battle of ideologies was underway on social media.

"It is our duty to undertake collective efforts to prevent our youth from accessing the material based on extremist ideologies. We have to ensure that our youth use social media only for educational and healthy activities," he said.

"We have to formulate a national narrative to counter the extremist agenda," he said, adding that the students must be prepared to tolerate the difference of opinion among peers and within society.

About student politics, he said students must be given opportunities to express their thoughts and asked faculties in the universities to play their due role in this regard.

"In every university, career counselling mechanism must be formulated to evaluate the potential of students for better avenues in future," he said.

The minister said that the upcoming International Peace Day on Thursday must be celebrated in every university "with the resolve to spread the message of peace among our youth and apprise them of the counter-narrative against extremism".

A probe last month found that some students of Karachi University were running a militant organisation.

In April, a 20-year-old second-year student of Liaquat University of Medical and Health Sciences in Jamshoro, Sindh, was arrested after her husband was killed in an encounter in Lahore during a failed terror attack. She had travelled to Syria to receive weapons training.